Why Does Exercise Reduce Stress? How Much Do You Need? 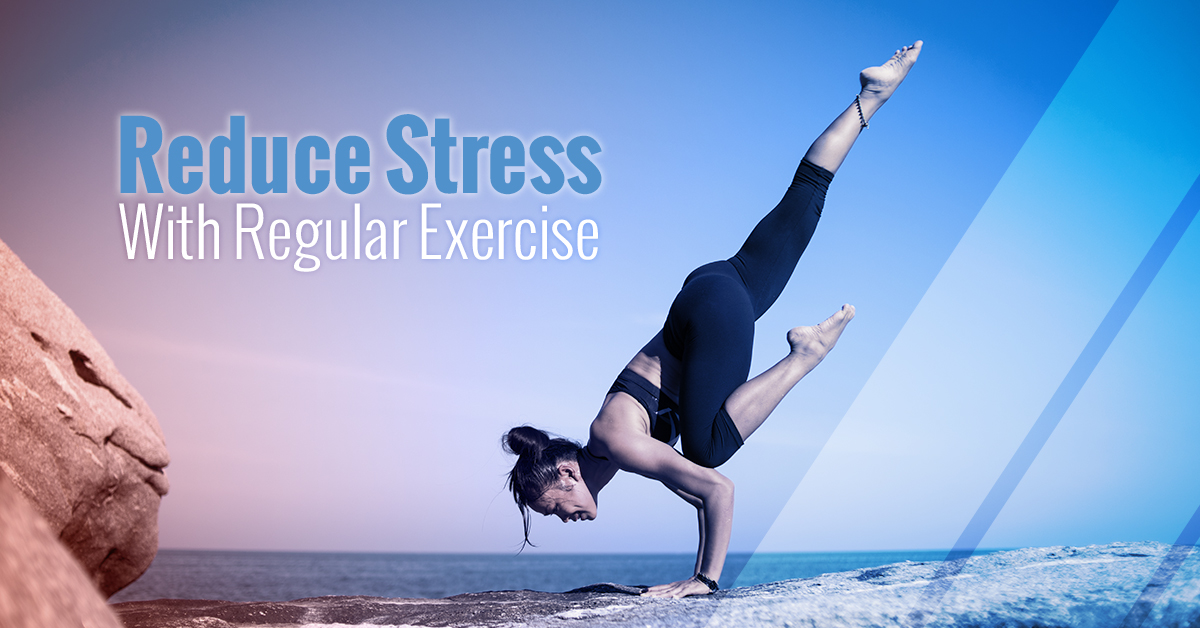 at exercise is beneficial for mental health. What’s not clear is how it works.” according to the Editor-in-Chief of the Harvard Health Letter.

In one study, researchers reported that clinically depressed adults who participated in regular exercise for three months had an improvement in symptoms similar to what might have been achieved with antidepressant drugs. Other studies have found that higher levels of physical activity are associated with fewer symptoms of depression in children as well as improvement in symptoms of adults with PTSD, panic and other anxiety disorders.

Possible explanations are that vigorous exercise can increase levels of endorphins, which are known to provide a sense of well-being and increased resistance to pain. Elite marathoners may experience a feeling of euphoria referred to as the
“runner’s high” and are often so insensitive to pain that they continue to run on broken bones that would normally bring them to an immediate halt. However, the old adage “no pain, no gain” no longer seems to be valid since many stress-reduction rewards can be achieved by walking for 20-30 minutes several times a week or other much milder physical activities that promote a sense of well being. The support provided by others in group exercise activities, as well as an improved sense of self–esteem associated with physical activity, can also have powerful stress reduction effects.

Some people who are depressed or anxious may not have any desire to exercise but should be encouraged to do as
much as they can, even if it’s just a few minutes at a time. The reason is that this often leads them to increase their activities bit by bit as they experience more benefits. According to the Harvard Mental Health Letter, “You don’t have to have a program that includes 45 minutes of sweating and grunting and moaning . . . . A 10-minute walk is as good a place to start as anything else.”

Paul J. Rosch, M.D.,
F.A.C.P.
Chairman of the Board, The American Institute of Stress 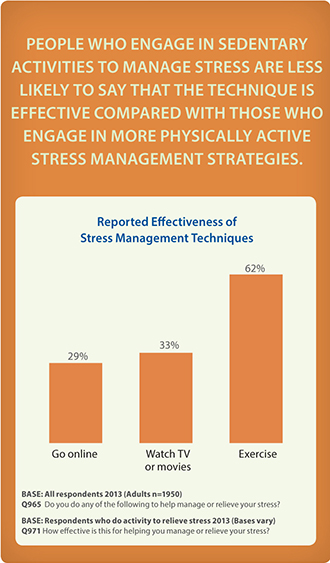 As noted in several of our Newsletters, regular physical exercise has been shown
to reduce depression and anxiety and to provide other stress-reduction rewards that can improve cardiovascular and immune system function. In addition, aerobic exercise increases blood flow to the heart and causes dilation of small blood vessels that allow them to deliver more oxygen to muscle and other tissues. Because of its ability to prevent heart attacks exercise is the cornerstone of cardiac rehab programs and has been shown to lower blood pressure in some hypertensive patients.

Exercise can also improve immune system function. Teenage girls who exercised regularly had fewer colds and other
infections than their more sedentary classmates. Aerobic exercise also bolsters immune system defenses in HIV patients. Weight lifting and other anaerobic exercises improve muscle tone and strength and both types of exercise can increase bone density that helps to prevent osteoporosis. Along with a proper diet, exercise can reduce body fat and weight.

Some of these benefits may be due to the ability of exercise to prevent stress-induced suppression of the immune system by its effects on the sympathetic nervous system. In one study, rats were housed in a cage with a mobile running wheel and were allowed to run whenever they wanted. Littermates were housed under identical circumstances but with a running wheel that did not move. After four weeks, both groups were exposed to a painful stressor and an antigen was administered
to determine immune system responses. Periodic blood tests showed that the production of protective immune system components was much higher in the exercise group of rats. This group also had a corresponding reduction in stress
hormone levels that could explain these effects. In addition, exercise was associated with less severe and fewer “fight or flight” sympathetic nervous system responses to a painful stressor. 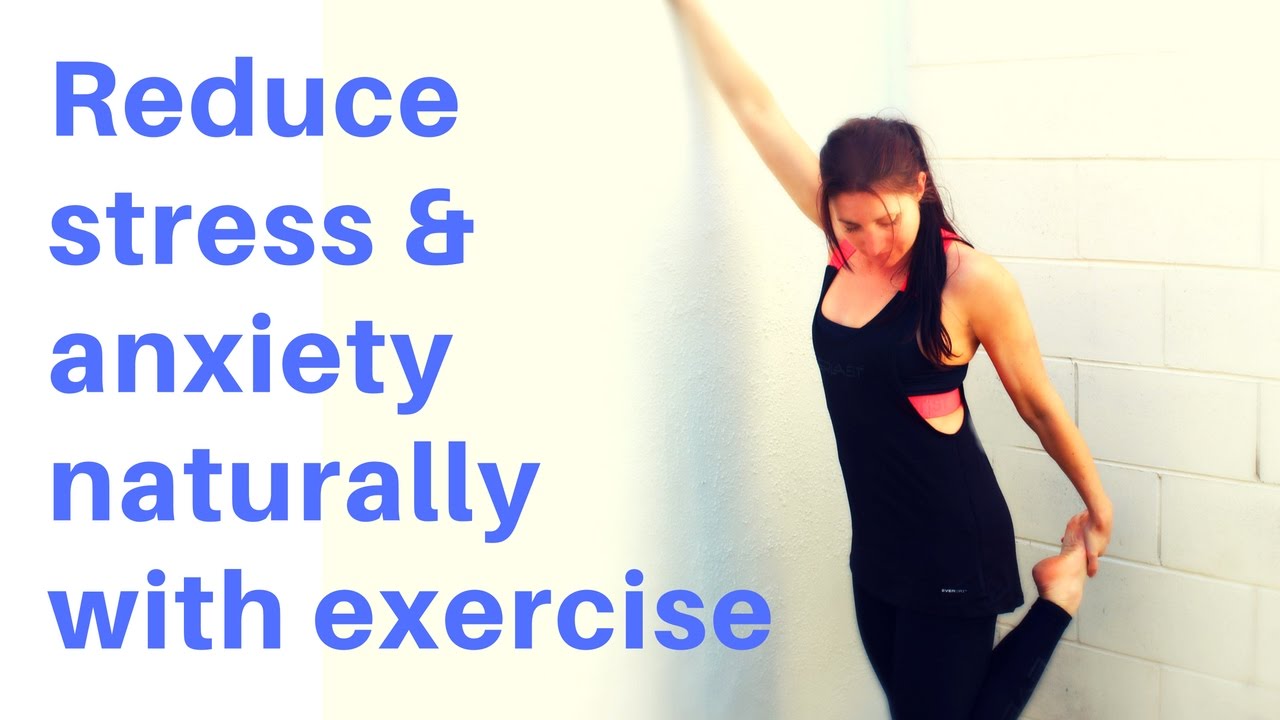