A Happy Marriage Reduces Stress and Promotes Health and Longevity 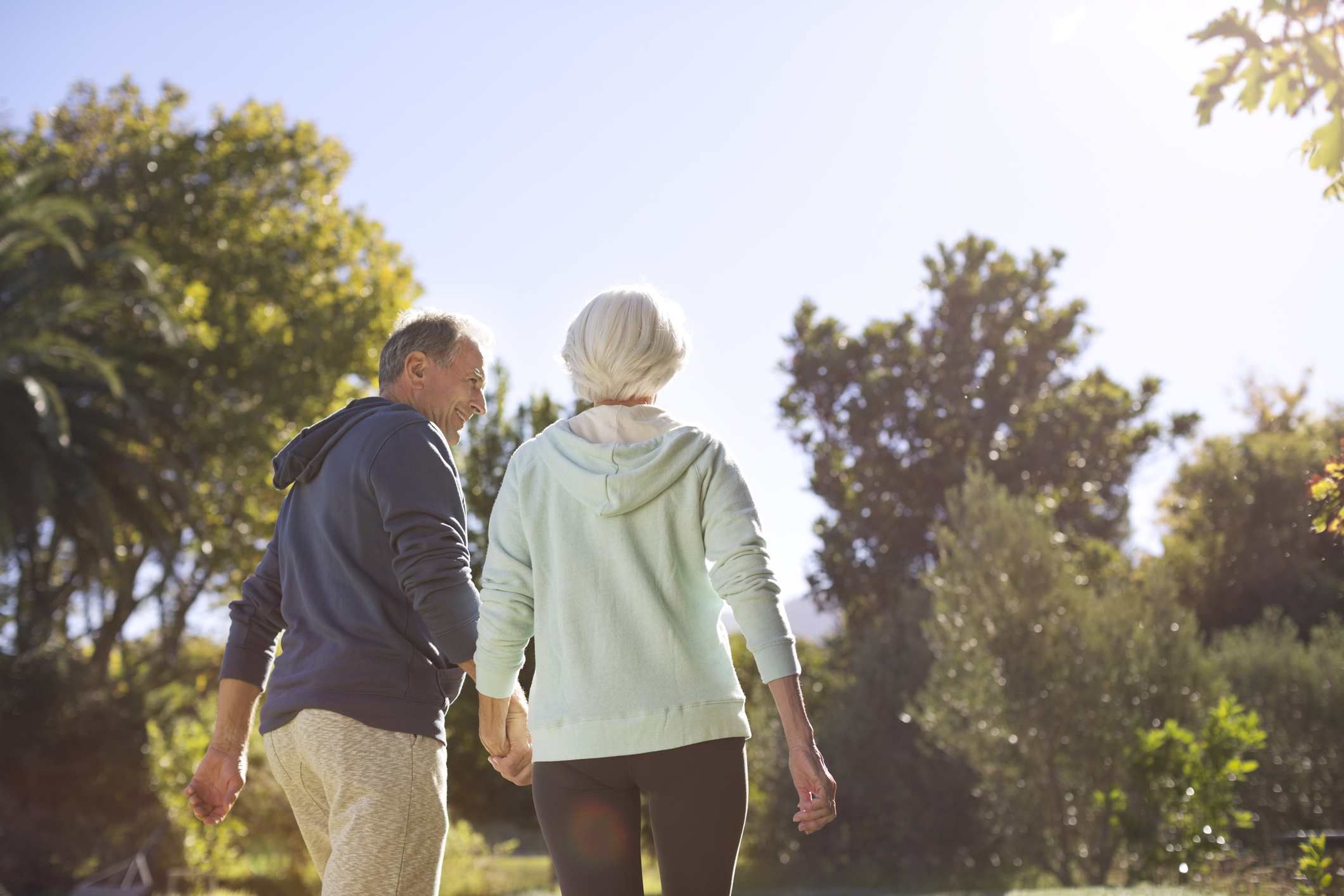 As noted in prior Newsletters, the Harvard Study of Adult Development is the longest and most comprehensive investigation of the aging process ever conducted.  Since the 1930’s, researchers have closely followed more than 800 men and women from adolescence to old age to seek clues about behaviors and activities that are associated with healthy longevity.  Some of the findings surprised George Vaillant, the current director of this project and author of Aging Well.   He had anticipated that “the longevity of your parents, the quality of your childhood and cholesterol levels would be very influential”. They were not.  Keeping mentally active and having lots of friends were much more important.  A happy marriage or good long term relationship at age 50 was a leading indicator of being healthy at age 80 but a low cholesterol level had very little significance.

How can such findings be explained?  With respect to cholesterol, Newsletter subscribers are already aware of mounting evidence that elevated cholesterol, like premature baldness and a deep earlobe crease, may be associated with a higher incidence of heart attacks, but does not cause them.  Similarly, the cardio-protective benefits of statins are not due to cholesterol lowering since they are also seen in patients with low LDL and cholesterol.  It is much more likely, that, like low dose aspirin, reduction of inflammation and other activities are responsible.  In addition, numerous studies show that cholesterol lowering is of little value in reducing mortality in senior citizens and that a low cholesterol is actually associated with increased death rates and numerous health problems.

But why would a happy marriage or having lots of friends promote healthy aging?  The most likely explanation is that stress can accelerate the aging process and that having strong social support from friends or family reduces the harmful effects of stress.  Stress can contribute to illness and premature mortality in many ways, including suppression of the immune system’s ability to ward off infections and certain cancers. British researchers recently reported that in a study of more than 180 senior citizens who received influenza vaccine, those who said they were happily married developed higher antibodies and more protection than others who reported less marital satisfaction.  Participants also completed questionnaires designed to rate exposure to stressful life events and those who had experienced a significant bereavement in past 12 months had poorer antibody responses than controls.  A happy marriage or long term relationship also provides strong emotional support, which is a powerful stress buster.