A plant on your desk could combat office stress 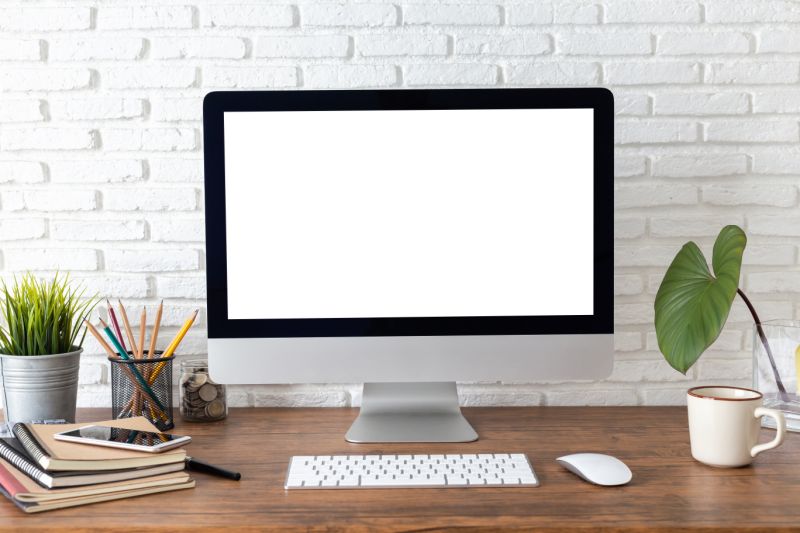 Grueling deadlines and workplace politics can make the office a stressful place to be.

Scientists from the University of Hyogo in Japan found, however, simply placing a plant on your desk could be the key to feeling less frazzled.

After three minutes of gazing and “caring” for a plant, workers reported being less anxious, with their heart rates also slowing down.

READ MORE: Can stress kill you?

Nearly three quarters (74%) of people in the UK felt so stressed in 2018 they were left struggling to cope, according to a Mental Health Foundation survey.

In the US, 77% “regularly experienced physical symptoms caused by stress” in 2014, The American Institute of Stress reports.

This may include headaches, dizziness, muscle tension, chest pain, a raised heart rate, and sexual problems, according to the NHS.

Studies suggest having plants in the office or a view of a green space improves job satisfaction, productivity, and mood.

“At present, not so many people fully understand and utilize the benefit of stress recovery brought by plants in the workplace,” study author Masahiro Toyoda said.

“To ameliorate such situations, we decided it essential to verify and provide scientific evidence for the stress restorative effect by nearby plants in a real office setting.”

READ MORE: ‘Flexible’ working may cause burn out

The scientists looked at 63 non-managerial workers of an electronics company in Japan.

When feeling tired, the employees were told to take two three-minute breaks at their desks.

The first break was taken with no vegetation present. The second involved the worker “seeing and caring for a small plant”, including a succulent, bonsai or foliage.

Stress was measured via the State-Trait Anxiety Inventory, with workers being asked whether they agreed with statements like “I worry too much over something that really doesn’t matter”.

READ MORE: Stress could leave you at risk of infections

Results, published in the American Society for Horticultural Science’s journal HortTechnology, suggest the workers became significantly calmer when they took some time out with a plant in sight.

This remained true regardless of the worker’s age and their plant of choice.

The scientists believe the “restorative benefit from passive observation of plants may lessen over time as the novelty wears off”.

To reap the benefits, workers should “intentionally gaze” at the plant to “divert attention away from office tasks”.

Watering the plant may also trigger “a degree of affection” that “intensifies the restorative benefit”, the scientists claim.

Although further research is needed, they believe plants could be an “economical” way of reducing stress in the office.