A Tribute to the Best of the Best – Dr. Dan Kirsch

This tribute will require Kleenex… lots of it… as I try to summarize 30 years of unequaled friendship, mentorship, and generosity, bar none. You see, Dr. Dan and EPI President Tracey Kirsch have been at the center of my friendship universe and have redefined what attachments and lifelong bonds mean. I owe them much more than money could ever buy, words could ever begin to convey, and the single most enormous balance due for thankfulness on this planet. They are family, far more than even my own flesh and blood. 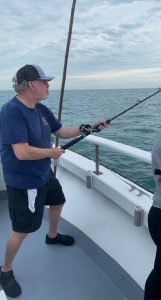 At my Army retirement ceremony in 2014, it was Dan who stood on the stage and nominated me for president of the United States. Less than 24 hours later, “Kathy for President” signs appeared on both the front lawns of my home and my office. Dan is unstoppable in his antics and his belief in his friends. For him, I would have started campaigning.

When I blew the national record for numbers of pass-overs for promotion to “full bird” colonel, I am quite sure that it was Dan and Tracey that lobbied then-Senator Max Thornberry to assure that I was promoted to that rank and that the US Senate confirmed it. If not for them, my Army career would have careened to an early end. This led to my position as Chief Psychologist for the Army Reserve and later, the same position for the Ohio Military Reserve, State Defense Forces. Dan and Tracey have more to do with my accomplishments than I do.

Far more importantly, when Soldiers and Marines so desperately needed to reap the unlimited benefits of cranial electrotherapy in the wartime theaters of Operation Iraqi Freedom and Operation Enduring Freedom, it was Dan and Tracey that packaged up thousands of dollars worth of Alpha-Stim devices, with enough devices to cover every forward operating base at which my US Army Combat Stress Control teams were located throughout Iraq and Afghanistan, all donated by these extraordinarily generous spirits. I cannot even begin to describe the countless lives that were very literally saved by these acts. If not for the technology created by the genius of Dan and Tracey, hoards of Soldiers and Marines would have been med evacuated back to the United States, lost to the ravages of guilt and self-blame for having “deserted” their comrades in arms. It was unequivocally cranial electrotherapy stimulation that made it possible for a high degree of psychological stability to occur and to be maintained for the duration of psychologically wounded Service Members’ deployments This is a pure and unadulterated fact. It is thanks exclusively to the unceasing efforts of Dan and Tracey that every military medical facility throughout the entire United States and the European theater provide Alpha-Stim devices to military personnel. As if these feats are not sufficiently remarkable, not to mention miraculous, every VA hospital throughout the land has Alpha-Stim devices available to qualified Veterans. These accomplishments are worthy of presidential Medals of Valor and no less. To state that Dan and Tracey are the epitomai of national heroes and patriots unmatched anywhere or by anyone is the millennium’s understatement. 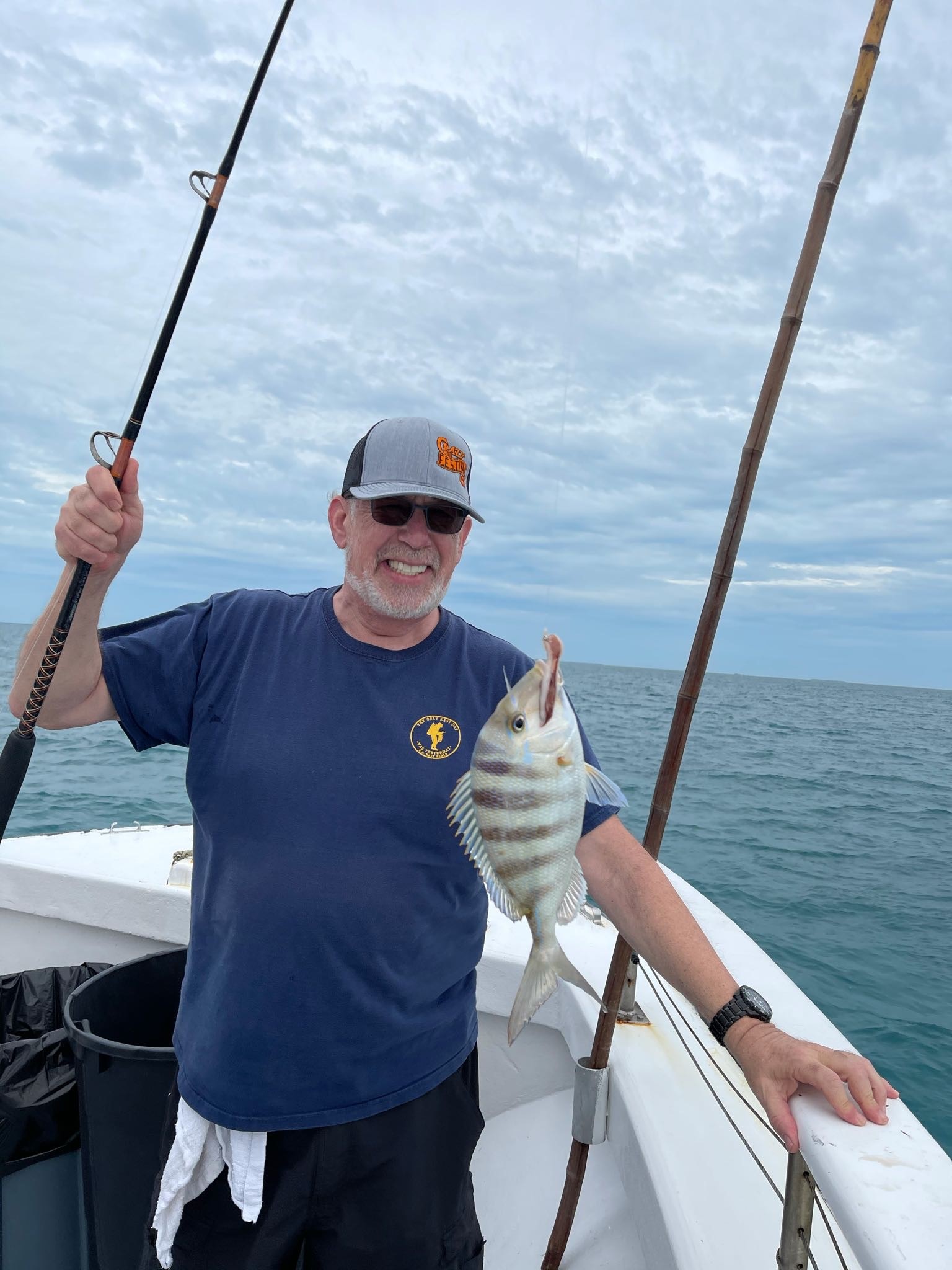 As if all of these incredible deeds are not sufficient to even begin to pay homage to this man of such immense greatness (and to Tracey as well), the creation of the First Responders Program was also the brainchild of Dan and Tracey. This enabled the provision of Alpha-Stim devices to the law enforcement community for multiple police departments from Texas to Nevada to Ohio and beyond. In October of 2018, Dan and Tracey introduced this program to the Southwest Ohio community at the Dayton Fraternal Order of Police Lodge, donating 100 devices to officers and dispatchers from numerous police departments. These visionaries have made it possible for those exposed to the devastating impact of dreadful cumulative trauma to live so much better lives with the terrible burdens they carry for the duration of their careers. Add to this, their bequest of ample devices for those police officers who fired their weapons to apprehend the shooter who took 9 lives, injuring 17 innocents, during the Oregon District Massacre in Dayton, Ohio in August of 2019. There has never been any limit whatsoever to the call of duty for the Kirsch’s, no matter what the tragic circumstances or numbers of first responders, Service Members, or of those in any kind of need, regardless of the reason. Never. They are on scene with endowments before the needs of the masses are even identified. 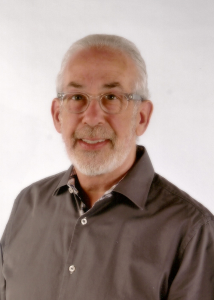 I owe Dr. Dan and President Tracey a debt of gratitude that can never be paid in full. They are again, national heroes of a caliber never to be seen again in the healthcare industry. They are irreplaceable. They are the best friends for which a body could ever ask. Our friendship can only continue to grow and blossom from this point on, a gift that continues to multiply geometrically. In the meantime, Dan, I am nominating you for president. Watch for signs.