Veteran health legislation righting a wrong – a technical glitch – and why this bill says more about those elected than the Veterans who will benefit from the legislation.

A landmark bi-partisan bill that expands Veterans’ health care and disability benefits – finally overcame some ‘technical language and spending provisions,’ passed through both the House and the Senate, and was submitted to POTUS Biden for his signature.

The bill has several notable provisions. But perhaps the landmark provision, which addresses a long-time obstacle to many Veterans who became ill during or after a combat deployment – or worse, who have since passed before receiving benefits – is the inclusion of the “23 presumptive conditions,” leading to identified illnesses such as various cancers or upper respiratory conditions. Prior to this legislation, and despite Veterans proving wellness prior to a combat deployment, subsequent deployment into identified areas where burn pits were utilized, and with a diagnosis of a subsequent illness, the ‘burden of proof’ remained on Veterans to prove the nexus. The main rebuttals were the VA’s main assertion that insufficient evidence or studies existed on the long-term effects of potential burn pit exposures to Veterans’ subsequent health problems, and Congress’s concern that the “budget cost” was too much (The Congressional Budget Office estimated that the bill would cost $278.5 billion over a decade).

Thanks to the continuing pressure from the national to local Veteran advocates, along with congressional representatives, the current inclusion of the 23 presumptive conditions will remove the legal and medical hurdle and facilitate Veterans’ access to required treatment, therapy, and compensation.

Nonetheless, I feel that it is important to understand how parliamentary procedure and processes can sometimes be perceived as undermining what I view as “the will of the People.” And I remind my friends that legislation, like a good tasting meat loaf, is always demanded and appreciated. But no one really wants to know the drudgery involved in the “meat grinding process.”

Under the US Constitution, the House is supposed to originate tax bills. So, when the Senate earlier passed the bill (84-14) with the tax condition in it, the move created a blue slip1 problem, requiring the bill to be reconsidered. Senate Veterans’ Affairs Chairman Jon Tester, one of the bill’s chief sponsors, made a rescue attempt as the Senate was preparing to adjourn for the July 4th two-week recess. He asked unanimous consent for the Senate to request the return of the papers from the House and, notwithstanding the lack of receipt of the papers, that the Senate immediately agree to a resolution dropping the problematic tax provision from the bill. “Tonight, we have a chance to get it back on track,” the Montana Democrat said on the floor.

But without agreement from all 100 senators, there was no chance of fixing the bill before the recess. And Sen. Patrick J. Toomey, R-Pa., promptly lodged a spending provision objection. The tax condition issue was subsequently resolved and revoted/passed by the House, and the bill was sent back to the Senate for revote. But prior to the revote, concerns raised over the alleged spending provision resulted in additional Republican Senators joining in protest and a failed vote. 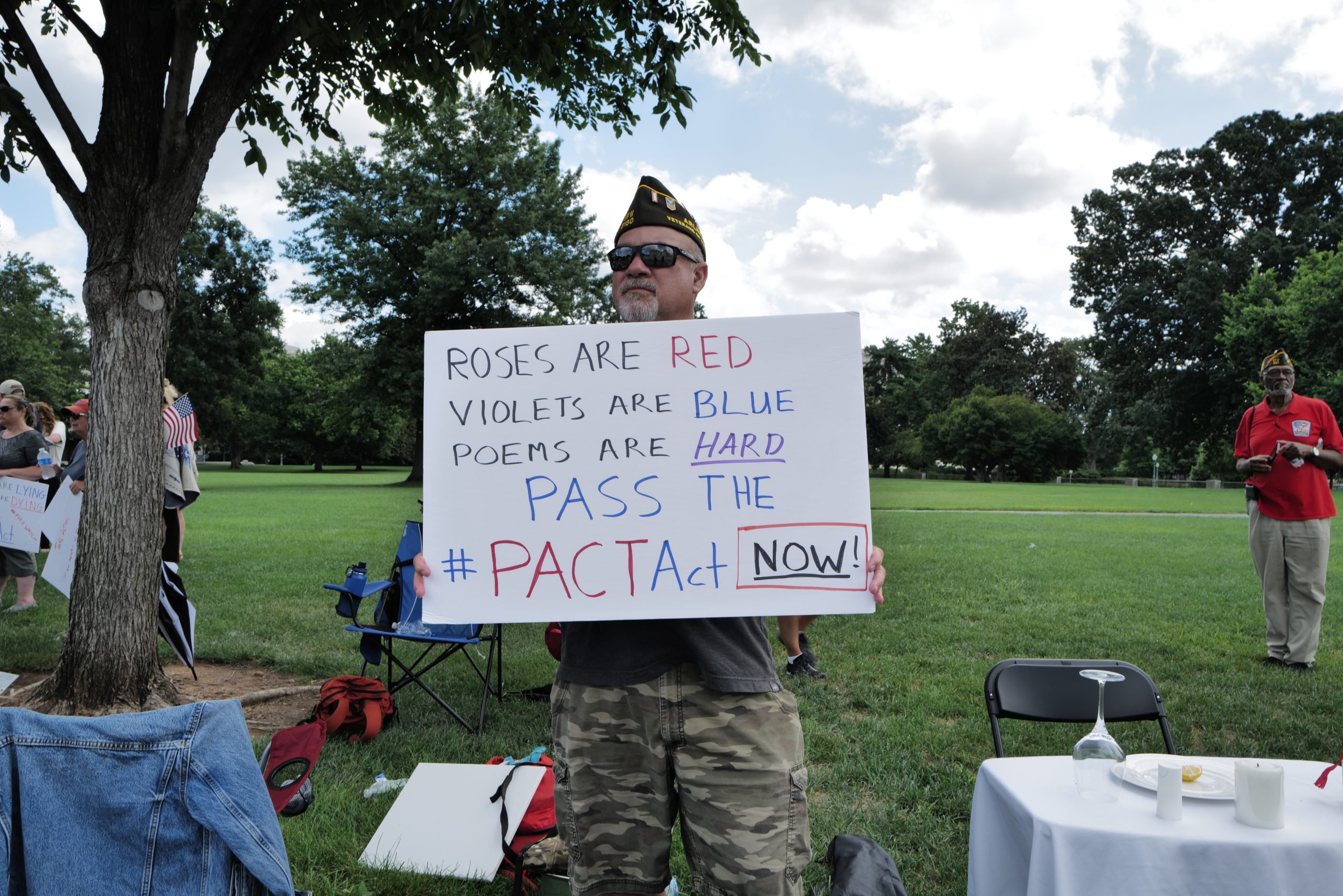 As expected, this failed vote brought forth a tsunami of vehement protests, led by comedian and Veteran activist Jon Stewart. Here in Tampa, I was interviewed on the local ABC station for my thoughts:

Call it bureaucracy. Call it parliamentary procedure. Call it horse trading. Whatever it is, this latest in a serious of obstacles and challenges placed before many Veteran advocates over the years made me further reflect on a speech I shared at a recent Memorial Day commemoration speech in Sun City, Florida before a filled auditorium of flag waving Veterans and senior citizens. I think it is relevant to why HR3967/S3373 is important, and underscores the sacred duty of our elected officials:

“…If you ever travelled to the Washington, DC area and visited the Lincoln Memorial, you’ll get to read the Gettysburg Address and the Second Inaugural Address etched on the walls. I believe the Gettysburg Address, at only 272 words, is one of the most poignant speeches in our history and applicable to this day. But there is a certain passage that I’d like to recite here that is especially meaningful on this day. It goes like this:

It is for us the living, rather, to be dedicated here to the unfinished work which they who fought here have thus far so nobly advanced. It is rather for us to be here dedicated to the great task remaining before us – that from these honored dead we take increased devotion to that cause for which they gave the last full measure of devotion – that we here highly resolve that these dead shall not have died in vain – that this nation, under God, shall have a new birth of freedom – and that government of the people, by the people, for the people, shall not perish from the earth. 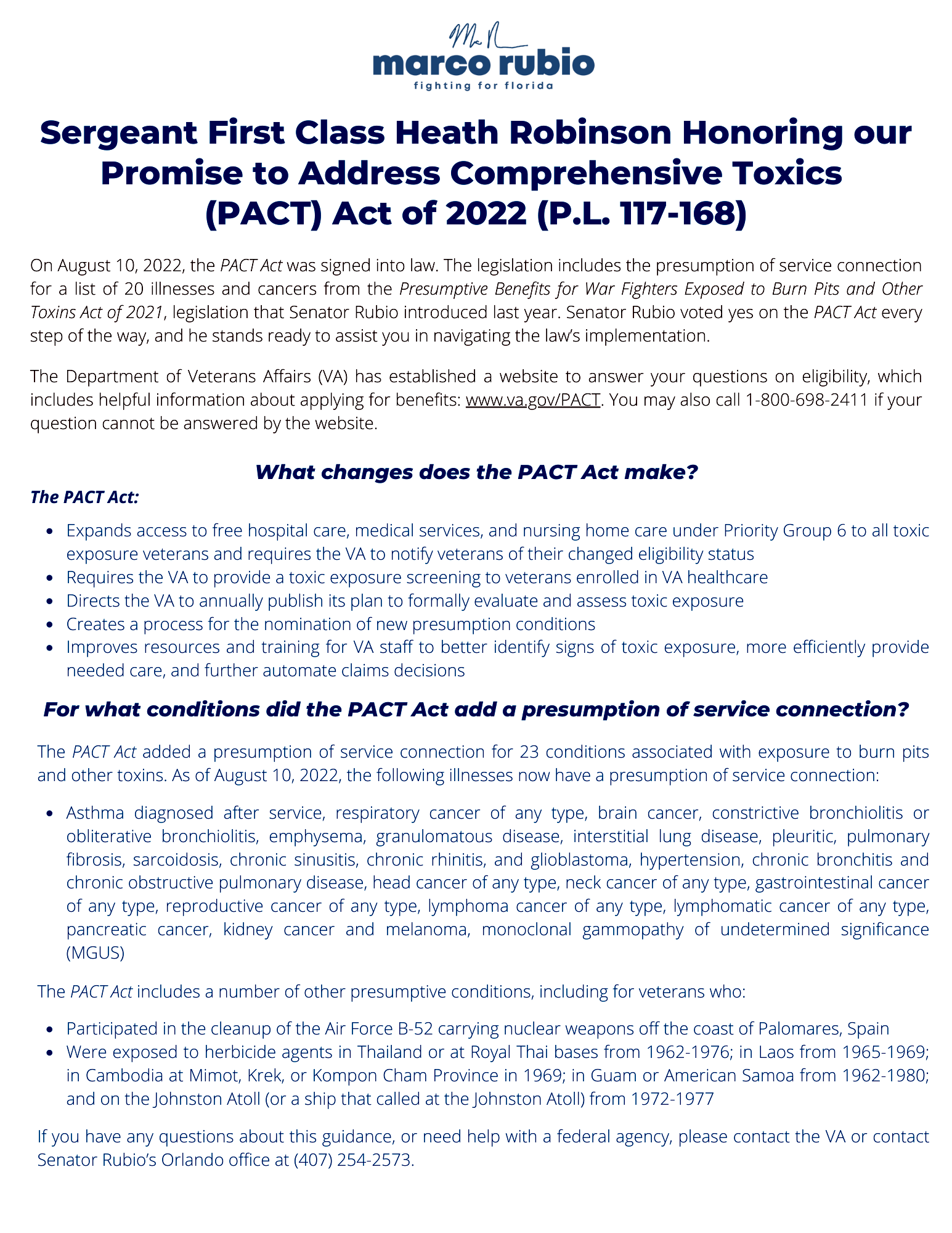 There is another quote from Lincoln, and it is etched on a bronze plate on the front steps of the US Department of Veterans Affairs Building also in Washington DC. It is equally meaningful to me, and it reads: “…to care for him who shall have borne the battle and for his widow, and his orphan…”

…Human nature being what it is, it’s foolish to think there won’t be armed conflict in the future. It will happen, and we’ll need motivated young Americans to ride off to battle on aircraft, ships, and combat vehicles to defend us and our future. Some will certainly give their lives.

Let’s make sure when they go forth in our name they go forth with our full backing and support, our conscious approval, and that we truly believe the sacrifices they’ll make are necessary and that we will “care for them,” no matter the cost. And at the very worst, should they pay the ultimate sacrifice, we shall honor them by living up to our promise of “caring for their widows/widowers and their orphans.” It is only by doing this that we can truly look their families in their eyes on some future Memorial Day and in good faith say, Thank you. That’s our responsibility and that’s how we can honor those who’ve fallen in service to our great country…”

The US Constitution authorizes Congress to declare war, and to raise, support and maintain our Armed Forces. But, as the late General Colin Powell once said of “The Pottery Barn Rule” – you break it, you buy it. As a simple Soldier, I interpret that line as “if our citizens can be sent to war, then our citizens deserve to be made well again.” Above previous arguments against the bill due to alleged cost, lack of empirical medical evidence, or even a Veterans Affairs infrastructure that is currently incapable of absorbing additional requests for medical services or compensation – stands the Constitutional and Moral authority of our elected officials to do right by those who elected them.

Despite the procedural delay, the Senate did the right thing on the second revote (86 -11). It will be sent to POTUS for his signature – better late than never.

No one said Democracy and its processes are clean or pretty. But as one of my esteemed friends – a fellow senior mentor in the Tampa Veterans Treatment Court and Vietnam War combat Veteran – said of the Senate’s passage:

“…I’m just glad millions of Veterans and their families will get some of the benefits they’ve earned. But my celebration is muted as I think of the suffering of the Veterans who have passed due to exposure to the toxins, and of the families who continue to deal with their loss. In the end, no real winners. Just some justice…” 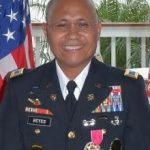 DJ Reyes is a retired U.S. Army Colonel with over 33 years of faithful service to our great Nation. Earning his bachelors, masters, and juris doctor degrees from the University of Notre Dame, the U.S. Naval War College, and Temple University School of Law, DJ also commanded or served in primary staff positions in special forces / operations, military intelligence, infantry, airborne, air assault, Joint/ Interagency, and Multi-National organizations. His combat and contingency deployments included tours in Iraq, Afghanistan, North Africa, Bosnia, Kosovo and Haiti. In addition to providing independent consulting for organizations supporting Veterans, military families with special needs, and victims of human trafficking, DJ previously served as a Department of Defense contractor assisting local Florida Veterans and their spouses with employment opportunities. DJ currently sits on the following advisory boards: National Veterans Court Alliance, Washington DC; U.S. Congresswoman Kathy Castor (D-FL 12th) U.S. Service Academy Nomination Committee; U.S. Congressman Gus Bilirakis (R-FL 14th) Veterans Advisory Committee; Florida Department of the VA Executive Director Danny Burgess’ “Forward March” Veteran Program Legal Sub-Committee; and Legislative Chair, Florida Veterans Council, Orlando. Finally, DJ devotes significant time and energy in his community service role as senior military advisor and mentor to the 13th Judicial Circuit’s Veterans Treatment Court, or VTC. The VTC identifies those Veterans in trouble with the law resulting from some disorder or disability incurred during military service, obtains the necessary medical treatment and therapies for them, assists in the rehabilitation process, and promotes their successful reintegration back into the Veterans’ local communities. Within Tampa Bay, DJ was recognized in 2014 with the Tampa Bay Business Journal’s “Heroes at Work” Award for his continuing public service as a Veteran-owned business consultant supporting both military and special needs communities. In 2016, DJ was awarded with the Hillsborough County Bar Association’s highest award – the Liberty Bell Award – for his exemplary efforts in promoting, and advocating for, the legal judicial system and process as it supports the local Veterans and special needs communities. The Hillsborough County’s Sheriff’s Hispanic Advisory Council also announced DJ as the 2016 recipient of the Raymond E. Fernandez Award. This award is presented each year to an individual who has made outstanding contributions to the criminal justice system. In January 2020, (NHL) Tampa Bay Lightning Owner Jeff Vinik’s Foundation announced DJ as this year’s recipient of the Tampa Bay Lightning Community Hero Award. Finally, the Notre Dame Club of Greater Tampa Bay recently announced DJ’s nomination for the 2020 Father Corby Award for Distinguished Military Service. He is also one of many Veterans impacted by the effects of the burn pits in Iraq and Afghanistan.