It has become no less than cause for great celebration with every issue of Combat Stress that we publish. Some of the finest clinicians in the entire nation and premier authors from the first responder community have sought us out for publication. It doesn’t get much better than that. 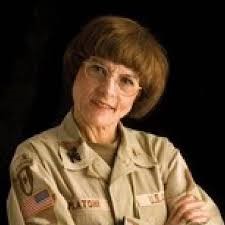 Critical subject matter continues to come across the desks of those of us on the editorial staff, from coast to coast and from Virginia to Ohio to Texas and beyond. It is our responsibility to bring this to the attention of our readers. This is a time to put a stop to what is tearing away the very fabric of our nation as what used to be America unravels. Spread the word. Instead of “wokeness,” whatever that means, we are long overdue for the wakeup call that needs to set things straight, rather than on fire. God bless America for what she used to be and what can be again. It is up to the informed to make this happen.

LTC Charlie Bass has once again, called out the pharmaceutical industry for abandoning all responsibility for the long trail of damage resulting from the largely untested and other than under emergency use authorization, the various COVID 19 vaccines that are already well on their way to being proven ineffective, not to mention quite dangerous. Some have considered the vaccine a bioweapon. LTC Bass has not missed a beat in bringing the whole ugly truth and nothing but that to our pages.

COL Paul Bartone, one of this nation’s most recognized and celebrated Army psychologists and his co-author, Dr. Ken Doka, have poignantly brought to our attention another very sadly forgotten population of suffering souls – the disenfranchised Gold Star Families who have been abandoned by this nation, simply because their Service Member lost his or her life outside of combat operations. Unless one walks in the shoes of these families, one cannot fully appreciate the magnitude of this terrible travesty of justice.

The Burn Pit Legislation or HR3967/S3373 PACT Act that has been the subject of enormous controversy over the last several months, clearly emphasizing the fact that far too many of our elected officials have no investment in the welfare of those who wrote the blank check to this nation for their dedicated military service. The failure of these wounded Service Members and Veterans to be restored to any degree of better health is a longstanding issue seared into the hearts and minds of those too often left behind. COL DJ Reyes has chronicled this road to hopeful redemption, as we hold our breaths for POTUS’s signature of this act into the law of the land.

Our wonderful Dr. Jeff Jernigan has brought to bear the rather surprising complexities of the combat stress diagnosis, with all of the physiology, psychology and factors contributing to this type of woundedness, from the irregular and intricate pathways in the brain, to the moral injury aspects of this psychological injury. This has the potential to rewrite the entire script of the life of the sufferer if not properly understood or treated. There can be wholeness on the other side of this, often based upon all things relational and interpersonal in the realm of appropriate interventions to treat the enormous psychological impact of war.

Dr. Ron Rubenezer continues to provide us reasons to smile and the steps we really can take to get there. In the face of great misery, there is a choice as to how we perceive and react. In a simple Mindful Minute, this ability can be readily mastered, and new habits created. It really is that simple. Take a minute to do just that.

Master Scott Kuhnen, a highly recognized face throughout the Veteran community in the Miami Valley and all of Southwest Ohio for his many multitudes of good works and contributions, has graced us with a subject of both great horror and great debate, mass shootings. His analysis of the facts of the matter surrounding the Uvalde, Texas mass shooting, as likened to the Fort Hood Massacre of November 2009, (and of which I am a survivor, miraculously as the officer at the top of the shooter’s hit list) provides the reader with a brilliant examination of those factors routinely missed and overlooked.

The Stuff of War was written anonymously by Officer Joey R. It will stun you. It should. The author is both Veteran of the United States Marine Corp and a police officer somewhere in the Great State of Ohio. It is about what we bring home with us and how our old selves are not hanging in the closet waiting to be donned. It is about the horror, the anguish, and the soul-searing events of the wartime theater that got us there.

We are so very fortunate to have obtained permission to reprint a landmark article from the Michigan Psychologist and specifically, Dr. James Windell, by Dr. Marla Friedman, police psychologist and Chairperson of the Badge of Life. She has promoted police psychology to never-before seen levels of awareness throughout the law enforcement community and on a national basis. Her Mental Health Check-In for Law Enforcement has revolutionized officer wellness and is a protocol that I swear by in my own practice.

We are so grateful to all of our authors and indebted for such magnificent contributions. Thank you each from all four ventricles. 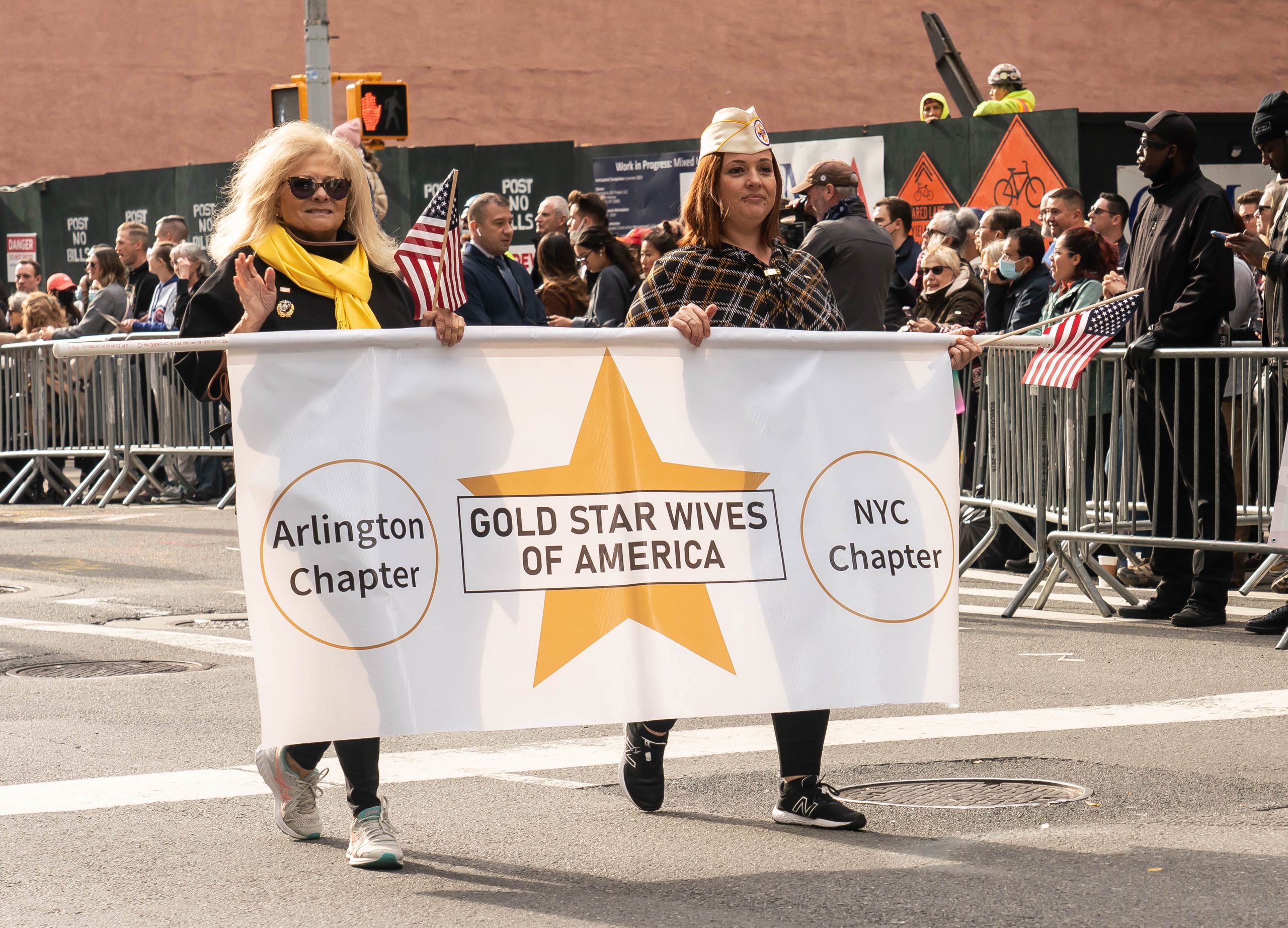