Skip to content
Healing through Community Service: One Veteran’s Story on Finding Value, Meaning and Purpose – He Is #StillServingWilliam Heckman2022-08-23T20:59:20-05:00

Healing through Community Service: One Veteran’s Story on Finding Value, Meaning and Purpose – He Is #StillServing 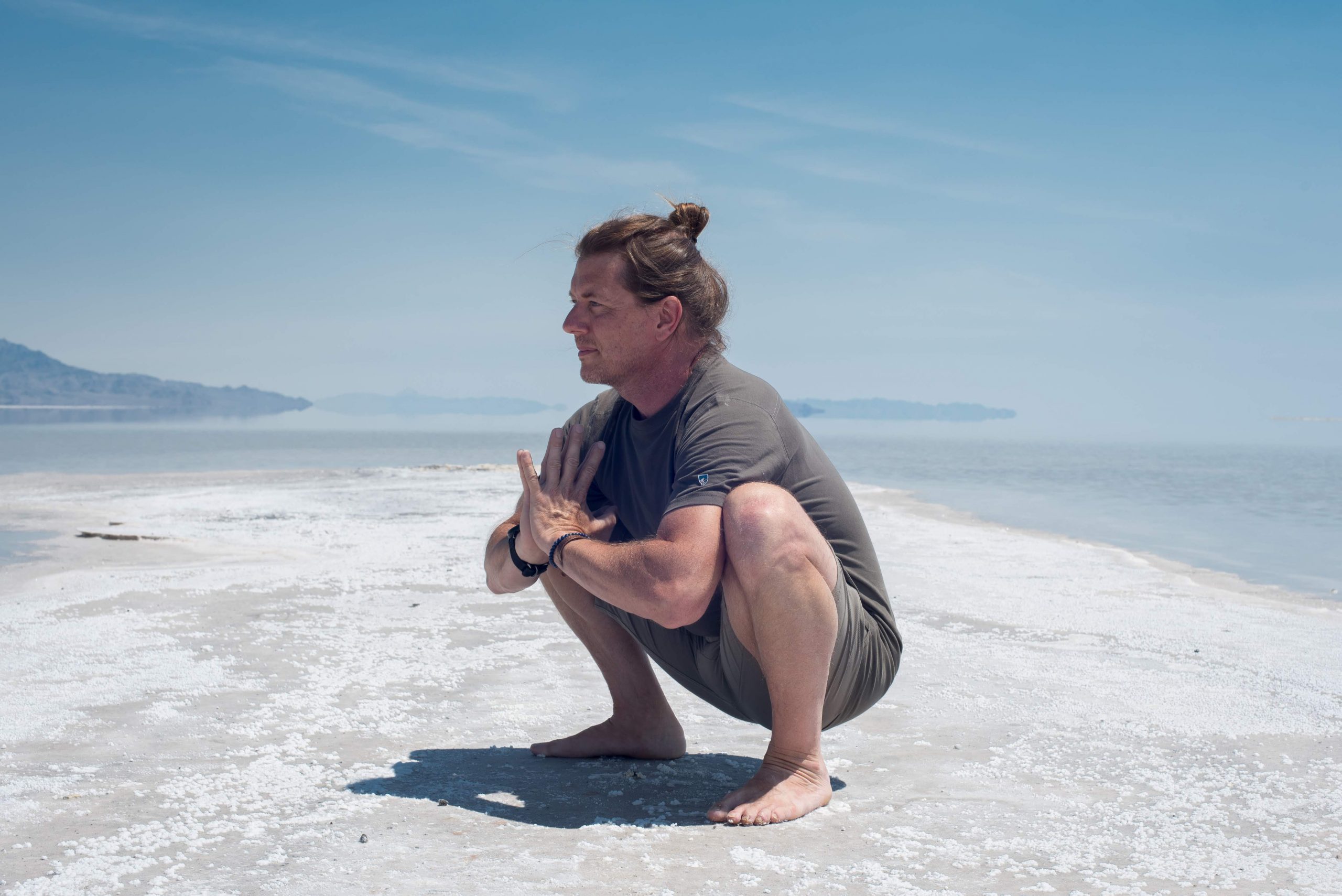 As a member of the Air Force, serving others came easily to Kerry Steuart; but when medically discharged, his time in the Air Force was cut short. He instead, found a new way to serve; healing others of their war traumas through yoga, while continuing to heal himself in the process. More than 20 years after leaving the military, Steuart is emblematic of the Veteran who continues to serve his country after leaving the service, as captured in the #StillServing campaign launched this year by the Veterans of Foreign Wars (VFW).

#StillServing aims to bring attention to and to the continued commitment and sacrifice of America’s Veterans. In fact, The Corporation for National and Community Service’s 2018 Volunteering in America Report shows that Veterans volunteer 25 percent more of their time, are 17 percent more likely to give monetary donations, and are 30 percent more likely to participate in local organizations than the civilian population at large. This begs the question as to why Veterans continue to serve at such high rates? For Steuart, the answer is clear: sharing his gifts to others facilitates his own healing.

“I joined the Air Force in 1991, for what I thought would be the next 20 years, but I was medically discharged in 1999,” stated Steuart. “After I returned home, I began to battle PTSD, which affected my home and work life. Although I appeared to be happy and healthy on the outside, on the inside, I was struggling. I was angry and bitter because I didn’t know what was causing my health problems, and I was taking it out on my family, friends, and colleagues. 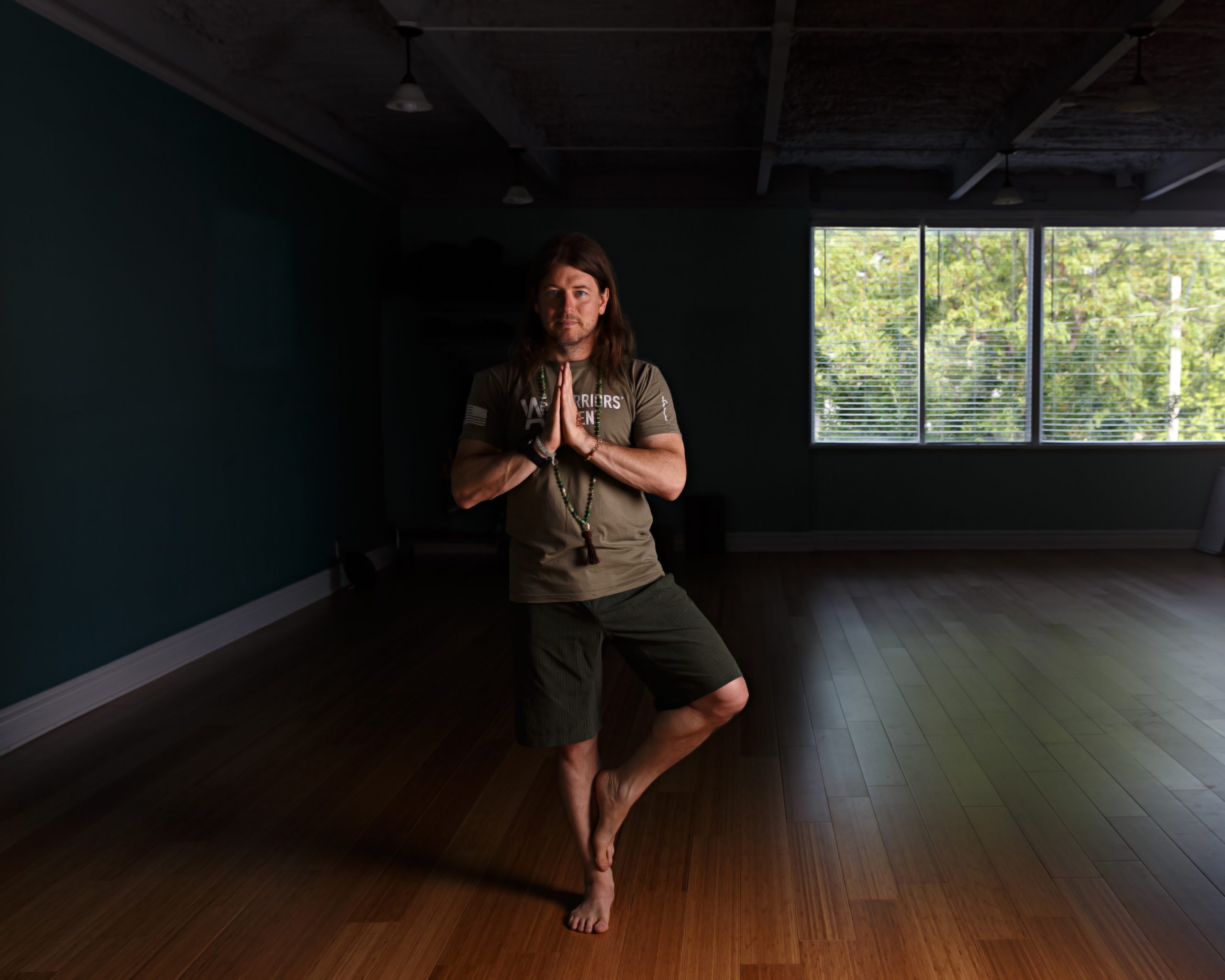 This is when Steuart’s daughter suggested that he try yoga. For the next six months, he focused only on the fundamentals of the spiritual practice; remaining present in the current moment, breathing deeply, and meditating.

“A lot of people do yoga only for exercise, forgetting that the movements are only part of what yoga really is about,” indicated Steuart. “It’s not about what happens for the one hour you are on the mat, but really, for the 23 hours, you are off the mat. For that reason, I did not attend any classes until I had a consistent mindfulness and meditation practice.” 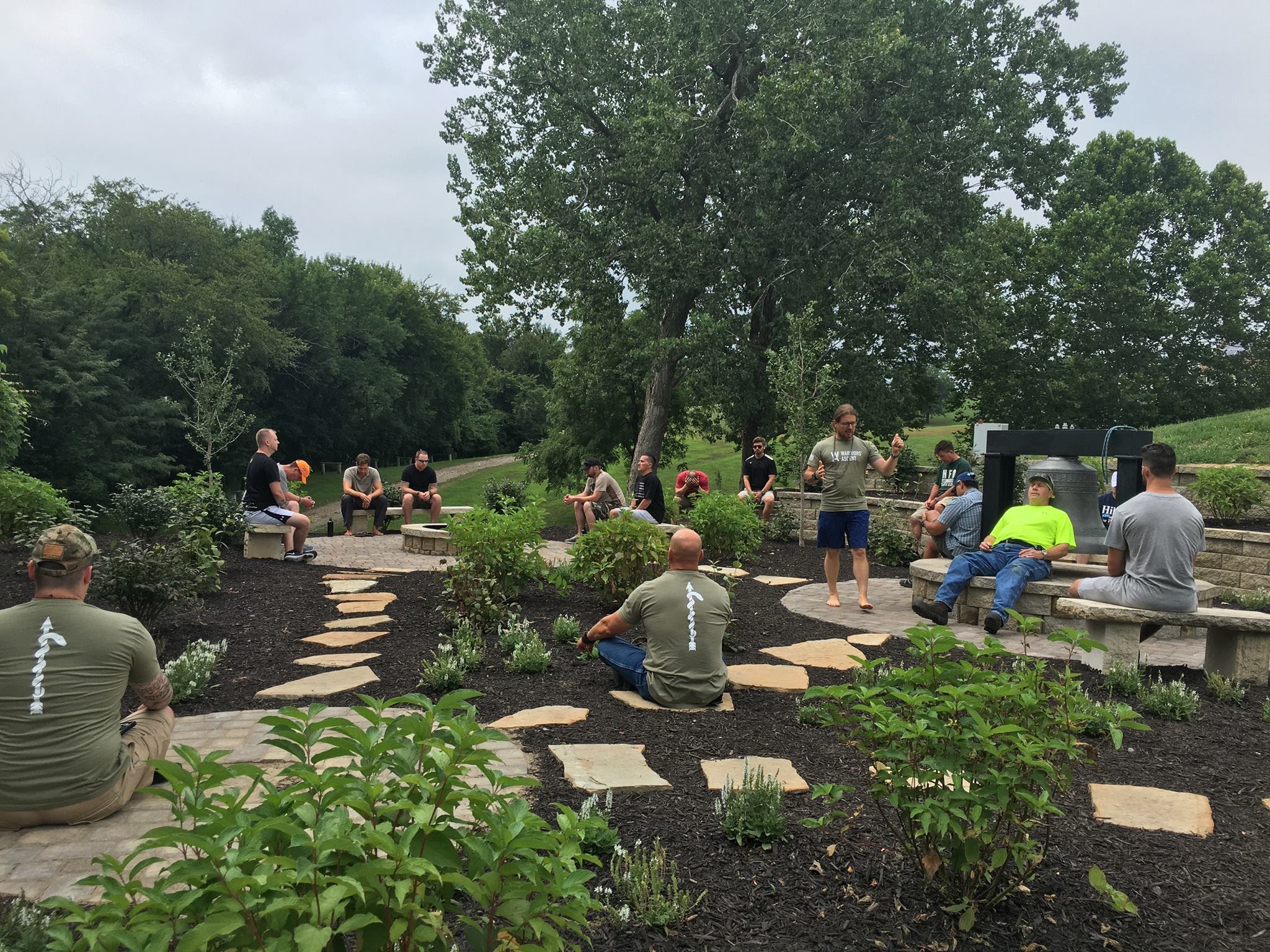 After attending his first yoga class, Steuart was hooked, so much so in fact, that he became a registered yoga teacher and opened his own studio in 2015. Then, in 2016, he received a call from a fellow Veteran asking if he would lead yoga classes for Warrior’s Ascent, an organization that facilitates healing for Veterans and first responders suffering from PTSD through week-long retreats. Since hosting a yoga session at that first retreat, Steuart has continued to stay involved with Warrior’s Ascent, leading the retreat’s yoga, meditation, and journaling sessions. His involvement with Warrior’s Ascent is so profound, that he uses the proceeds from his own studio to provide all retreat participants with free yoga equipment, including mats, blocks and straps.

“During the first retreat that I participated in, three Veterans who were on suicide watch attended,” said Steuart. “By the end of the week, I watched their lives change. When you give back to the community, it gives you an entirely different purpose. You realize that your contribution is actually saving other people’s lives. This pushes you to show up as your best self. It’s those experiences that continue to heal me.”

Steuart is not alone in finding mental health benefits through community service. Researchers from St. Louis University (SLU) studied 346 Veterans, more than 50 percent of which reported symptoms characteristic of PTSD. After the Veterans volunteered 20 hours a week for six weeks, their mental health was again analyzed. Researchers found that after just a short stint of volunteering, only 43 percent of the group showed signs of PTSD.1 Explanations for this include a renewed sense of purpose and bonds formed between those with similar missions that volunteering provides.

“When we get up and move and that movement is geared toward the purpose of helping others, it is like stepping outside our own lives to focus on the needs of others. This is when so many positive things come together,” said Monica Matthieu, director of SLU’s graduate-level social work education, which specializes in the provision of Veteran services.

As a result of his continued service, Steuart, who is a Life Member of VFW Post 4171 in Golden, Colorado, has been chosen to serve as a campaign advocate for #StillServing, encouraging other Veterans to give back to their communities or to share how they are serving others.

“Your gifts and talents are unique, and should be shared with the world,” said Steuart. “If you are feeling lost, it’s the easiest way to find yourself again.” 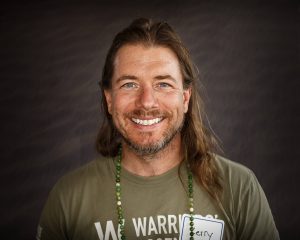 Kerry is a Gulf War Veteran and a 500hr Registered Yoga Teacher (RYT) with Yoga Alliance. Suffering from chronic pain and PTSD since his time in the military, he understands, first-hand, the numerous benefits of yoga and meditation for pain reduction and mental clarity. Kerry is the owner of Midtown Yoga KC, a nonprofit yoga studio located in Kansas City, Missouri, and is a leader with Warrior’s Ascent, a retreat program that helps Veterans and first responders cope with trauma. To connect with Kerry, follow him on YouTube at www.youtube.com/kerrysteuart. 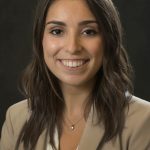 RoseAnn Sorce is an account executive at Sturges Word Communications in Kansas City, Missouri. She currently is working with the Veterans of Foreign Wars (VFW) on their newest campaign, #StillServing. Ms. Sorce is the person who has enabled us to celebrate the accomplishments of Kerry Steuart, the Veteran hero we have profiled and celebrated for our fall issue.