In defense of the midafternoon nap

While sleep deprivation in college may be widespread, it is important for students to rest, even if that means taking a short nap in the afternoon. Napping can improve concentration and mood, among other health benefits. 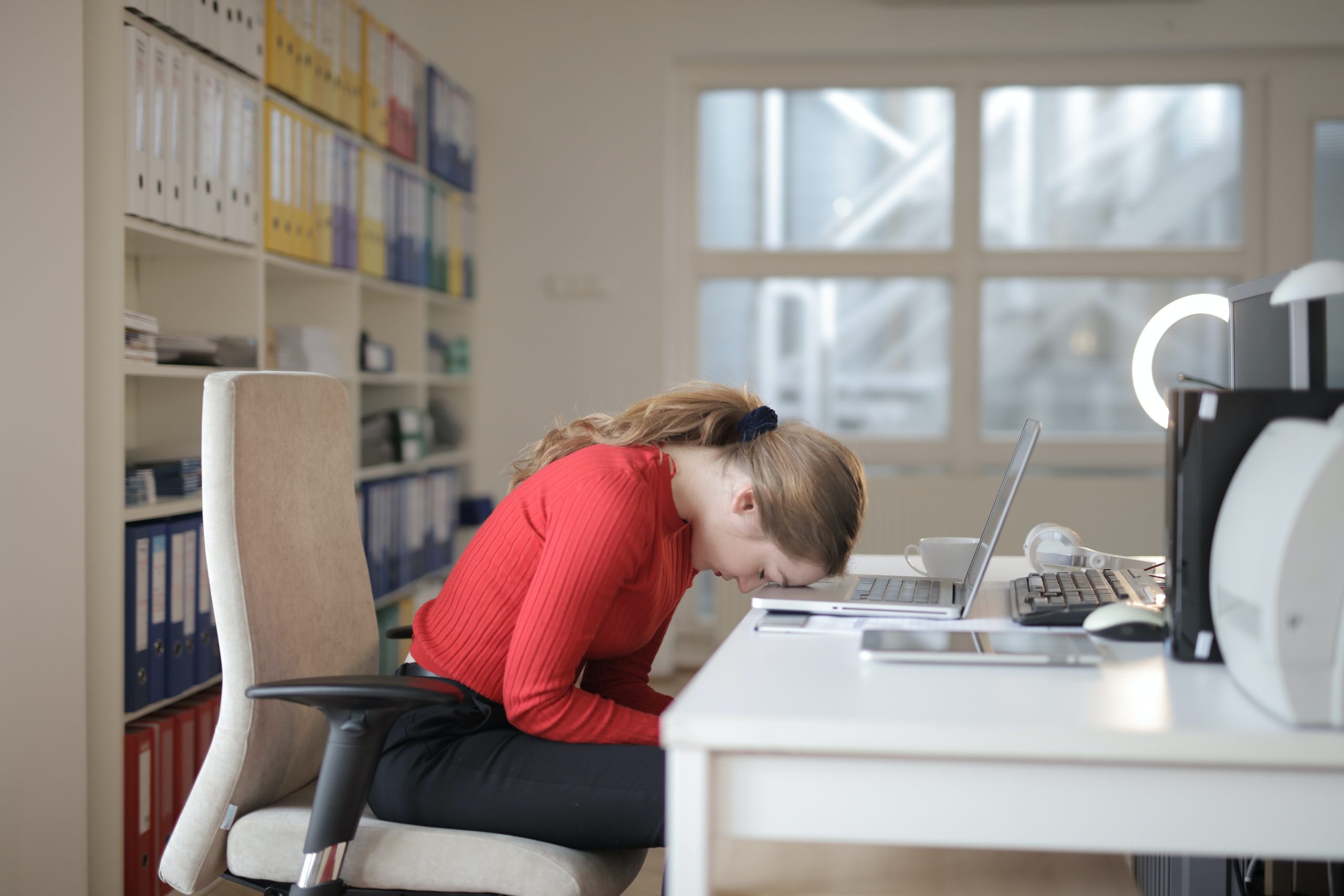 As any MU student with a caffeine addiction can attest, Columbia has a vibrant coffee scene. However, not even the strongest cold brew can completely dispel the fog of daytime sleepiness.

According to an article published in Nature and Science of Sleep, most college students sleep less than eight hours per night. As a student, I’m certainly familiar with running on very little sleep. Whether it’s to study, socialize or work on a new article, late nights have plagued me throughout my time in college.

The American Institute of Stress confirms that the various stressors of college life — living away from home, maintaining new friendships and keeping up with coursework — can hinder sleep. In comparison to their older counterparts, many young adults do not naturally become tired until later in the evening, which can make waking up for an 8 a.m. class all the more dreadful.

Evidently, students need to prioritize sleep, but even so, it’s nearly impossible to avoid sleeplessness during college entirely. On those unfortunate mornings when we don’t wake up feeling rested, we shouldn’t shy away from catching up on sleep during the day, especially with the help of midafternoon “power naps.”

Accredited medical centers and wellness organizations alike have found short naps during the day can be highly beneficial. For instance, the Mayo Clinic notes that a 20-minute nap in the afternoon can improve mood, memory, alertness and reaction time. Additionally, power naps promote relaxation and discourage the grating fatigue so many on college campuses feel.

The concept of integrating midafternoon naps into one’s routine isn’t new, with scheduled, communitywide rest times dating back to ancient Rome. Historically, many places across the world, including parts of Spain, have encouraged a period of respite during the hottest part of the day.

Known traditionally in Spain as the “siesta,” this daily juncture is proof that opportunities for daytime rest are out there. Students, especially those accustomed to American university settings, just need to expand their notions of how (and when) we should let ourselves sleep. Moreover, universities like MU should actively encourage students to adopt a pro-siesta attitude and take naps when necessary. In the past decade, schools like Texas A&M University and James Madison University have done just that, creating designated napping areas for students on campus.

Although the prevalence of the siesta has declined in places like Spain, toxic “productivity culture” has increased in countless workplaces and minds across the globe. At the core of this trend is an emphasis on rigorously working, often to the point of mental strain and burnout, for the sake of one’s career or the optics of success.

Unfortunately, napping and relaxation are pariahs in productivity culture, which frequently glamorizes a lack of sleep. Markedly, college campuses aren’t exempt from this pervasive workplace mindset. To varying extents, students feel the impacts of the toxic productivity culture that permeates the society they’ll enter after graduation.

The pressure to always be busy, always be working and always be successful can seep into the essence of college life. The demands of societal productivity culture may influence how we navigate our already stressful coursework, as well as how we participate in our already time-consuming extracurriculars, leaving us incredibly tired.

Ironically, romanticized tiredness inhibits the very thing productivity culture claims to endorse: success. If a power nap after a night of unsatisfactory sleep can make that success just a little more achievable, as studies suggest, then college students — and everyone else — should be all in.

In a world that puts so much emphasis on how well we perform academically or how busy we are, it’s vital we let ourselves recharge. Napping isn’t a sign of laziness, and it shouldn’t be seen as an unproductive use of our time. Instead, naps are earnest acts of self-love, defying a culture that frequently devalues genuine leisure and, even more importantly, healthy sleep.