Moral Injury Support Network for Servicewomen, Inc. (MISNS, pronounced “missions”) began life, not as the non-profit organization it is now, but as a sole proprietorship called Roberts Research and Consulting (RRC). My original purpose in starting RRC was to conduct independent research about issues related to chaplain support to military Servicewomen. I found that there was a huge need for this kind of research. This article offers a look at some of the key findings of my research as well as the evolution from a small, for-profit firm to a growing non-profit organization focused on research, education, and chaplaincy support to women Veterans. 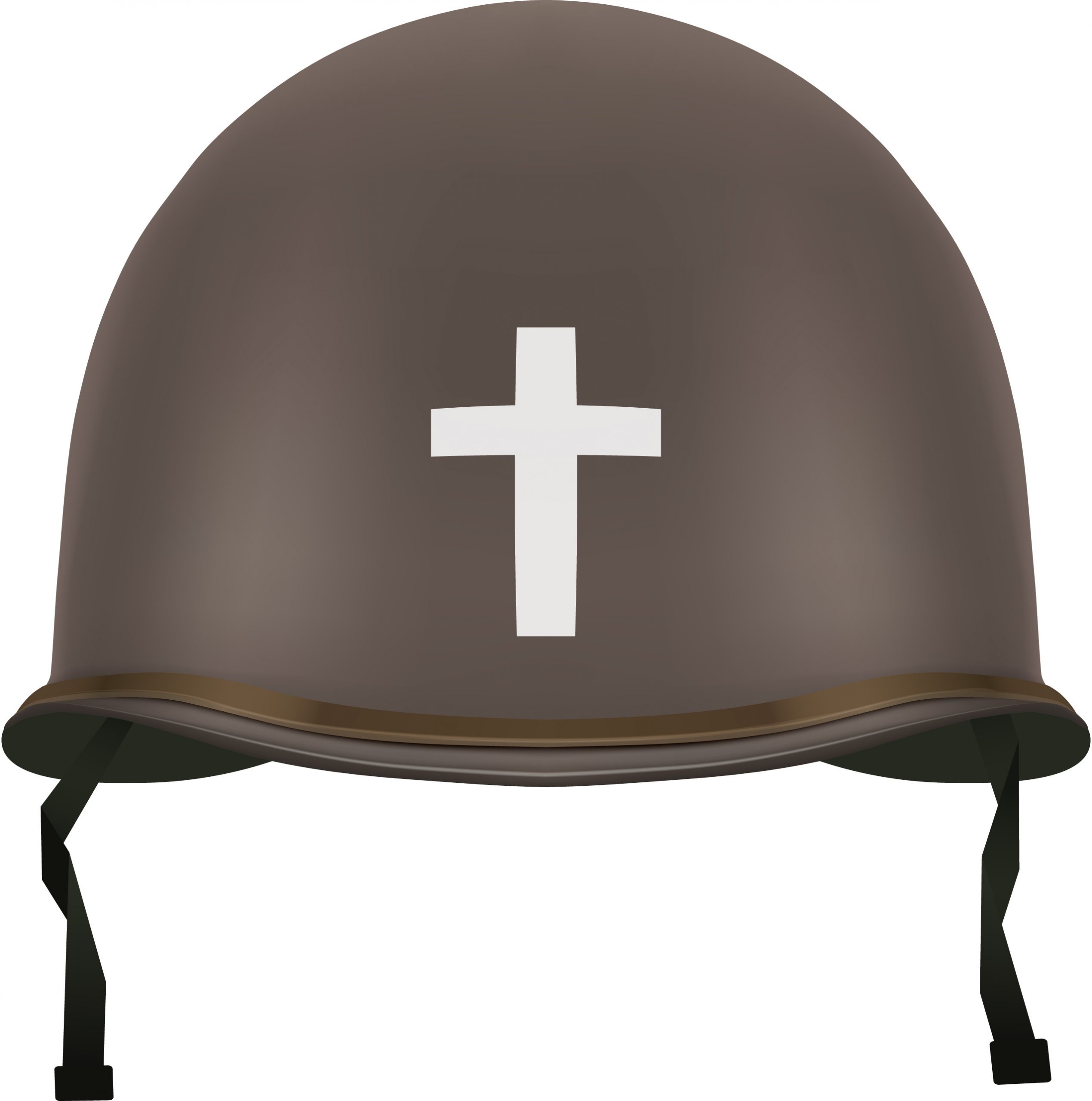 My first project was a study in which I investigated how military chaplains should provide emotional and spiritual support to military women who were wounded while serving overseas. I interviewed 10 Servicewomen and 11 chaplain women, all of whom were in the U.S. Army. The Servicewomen described the kind of support they needed from chaplains and what traits and skills made for a good chaplain. Next, the female chaplains described the skills and traits they believed a good chaplain should possess, as well as how chaplains should be trained to be effective in offering emotional and spiritual support to military women. The results of the study can be found in the Journal of Health Care Chaplaincy,1 but one important thing that study did for me was fuel a desire to conduct more projects aimed at chaplain research and training. Of the 10 Soldiers who participated in the study, only three of them received chaplain support that they deemed to be helpful. The other seven received no support at all or they encountered chaplains who were hurtful.

As a follow up to the first project, my next study, co-authored with Joann Kovacich, Ph.D. of the University of Phoenix, investigated how military chaplain men of various denominations provided pastoral care to women soldiers.2 What was interesting about the data was that by and large, chaplains did not recognize women as a special population that needed a different approach than men. While women want to be thought of as highly capable Soldiers, which they are, they do experience the military differently than men do. In many ways, the military remains a gendered organization in which women are often minimized, ignored, and harassed.3 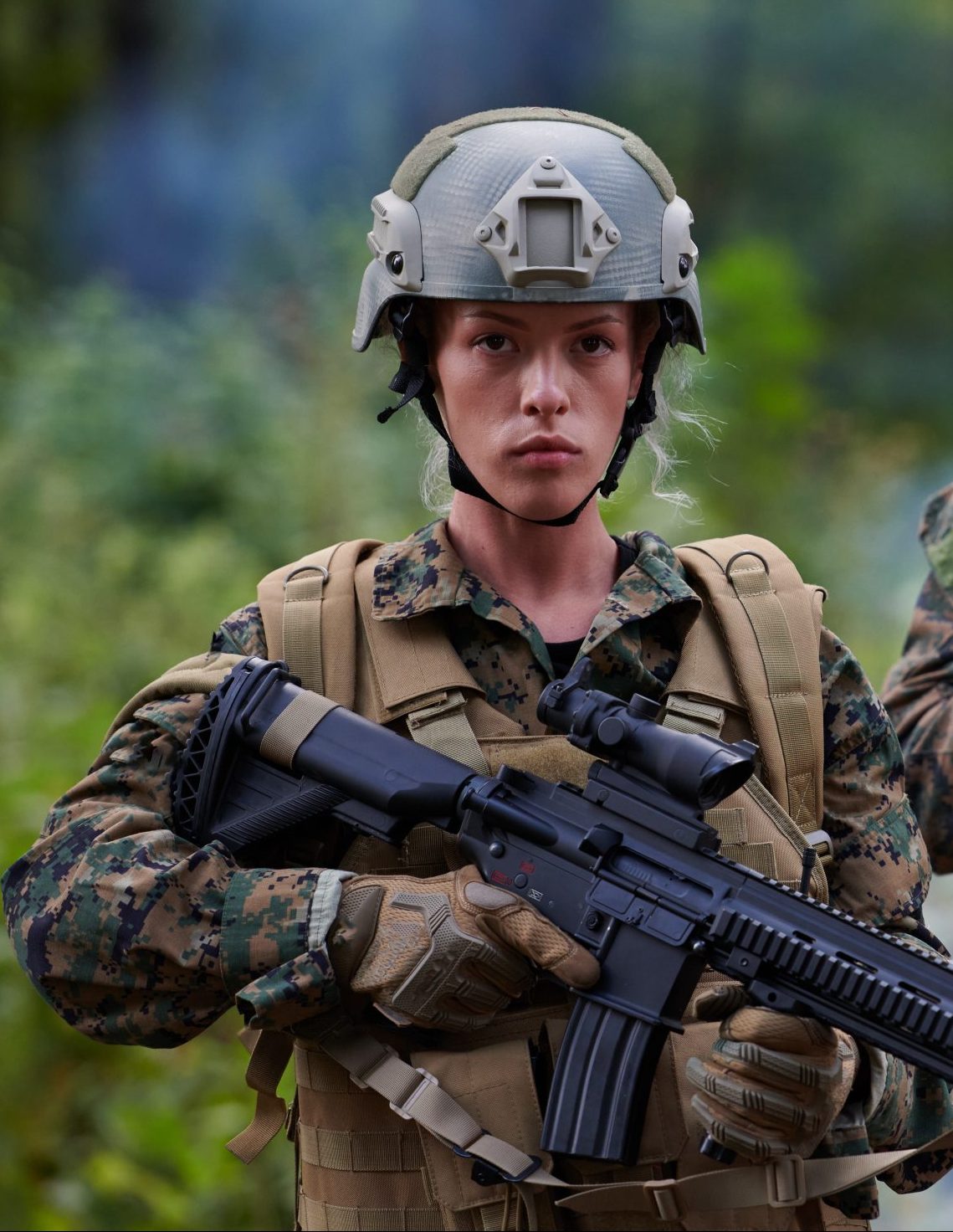 Some chaplains acknowledged that women are often targeted, but this did not change the way they practiced their craft. Further, there was no training from the U.S. Army Chaplain Center and School, supervisory chaplains, or denominations that helped chaplains understand the reality that women in the military face or how to provide pastoral care to these women. One chaplain acknowledged that greater sensitivity training was needed and that many of his peers were guilty of victim-blaming.4

After hearing a presentation on military moral injury (MMI) by Harold Koenig, MD, I knew that this was a topic that needed more research. A review of extant literature on the subject revealed that there was a dearth of studies on MMI as it pertained to servicewomen. Teaming up with Dr. Kovacich again, I embarked on a project to develop a grounded theory of MMI in Women Veterans. This study is in the analysis phase, but we have collected data from 60 women. Not surprisingly, most women in the study attributed their moral injury to sexual assault, but there were other factors too, such as harassment, hazing, physical abuse, and combat.

In the first phase of the study, I conducted telephonic interviews with participants. To put it mildly, these interviews were very disturbing. It was difficult to hear the tragic stories of the rapes and abuses so many of our “sheroes” had to endure, how so many women’s careers were cut short by their attackers and the system. The military I served in makes great claims about itself and is lauded as heroic by the public, but it has a long way to go to live up to its own reputation. Readers should not take my criticism as a political attack on the U.S. military institution, but as a call, for it to do better. I love the military and have been proud to serve for decades.

To bring awareness and provide education on the issue of MMI in women, I initiated planning for a women Veteran’s military moral injury conference (WVMMIC). The Women Veteran Social Justice Network (WVSJ)5 co-hosted the conference and worked diligently with my organization to put the event together. This is when RRC was transformed to MISNS. As we sought funding for the conference and developed its objectives, I realized that a non-profit business model was more appropriate for seeking grants, sponsorships, and so on. I formed the organization and enlisted currently serving and retired military chaplains to serve on the board.

We held two successful WVMMICs in the spring of 2020.6 Speakers included experts on MMI, women Veterans who told their stories, military chaplains who served on a panel, and support providers who introduced various interventions. Attendees included military chaplains from the U.S., Canada, and the Netherlands; psychologists, students, and authors from across the U.S.; and nurses, doctors, and clinicians representing a wide range of disciplines. Building on our inaugural success, we plan on running the conference again in 2021.

In addition to the conferences, MISNS offered two continuing education programs for chaplains, psychologists, social workers, and nurses in October and December of 2020. The program was certified by the Ontario Association of Mental Health Professional, the Georgia Psychological Association, the National Association of Social Workers, the Board of Chaplaincy Certification, Inc., and the American Holistic Nurses Association. The October event focused on the identification, research, assessment, and treatment of moral injury in First Responders and Military Service Members.7 This training was led by a group of experts in military moral injury, defusing, resiliency, military sexual trauma, institutional betrayal, and military cultural issues. Led by one of the foremost experts in meditation, the December session will teach attendees how to incorporate faith-based and secular meditation into their clinical practices.8

Military moral injury’s tentacles reach into many aspects of people’s lives. What often goes unmentioned when MMI is discussed is the impact it has on the lives of immediate family members. Potential moral injuries to family members can come from the media’s reporting of war carnage, military parents’ withdrawal or self-destructive behaviors, community leaders’ failure to honor or respect the military, and many other sources.9 As a researcher and member of the U.S. Army Chaplain Corps, I have spoken to spouses who were significantly impacted by the moral injury in their Servicemember partners. According to these family members, dependents can access some resources, but for those who lost their marriage due to MMI, there is precious little in the way of help.

Rather than base new initiatives on anecdotal evidence, I put together a research team that includes an accomplished scholar from Thomas Jefferson University (TJU) and students from North Carolina State University and Point Park University. TJU is a school associated with Jefferson Health, a major healthcare system covering Pennsylvania and New Jersey. We are exploring the potentially moral injurious experiences of current and former partners of Servicemembers with PTSD, as well as finding out about what emotional, spiritual, and financial support these family members might need. The project is in the early stages, but we believe it could provide groundbreaking information for those who provide support and services to family members of Veterans.

As I stated in the beginning of this article, Moral Injury Support Network for Servicewomen, Inc. evolved from a small for-profit firm to a non-profit organization that is educating providers on an international scale. We are entering our second year of business, but things are moving quickly, and we believe we will continue to have a significant impact on the health and wellness of women Veterans for many years to come. Interested persons can find out more about our continuing education programs, conferences, and membership options by going to https://chaplainconsultants.com or reaching out to me at [email protected]. In addition to the services we provide, there is still room on our board of directors, and we have volunteer opportunities for those who want to be more directly involved. 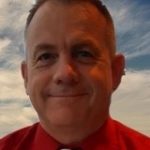 Dr. Daniel Roberts is an author and consultant who conducts world-class, women-centered education, research, and advocacy in spiritual leadership and spiritual support. Daniel has over 15 years of experience in providing emotional and spiritual support to men and women in the Armed Forces. He also provides training and mentorship to thousands of military chaplains through conferences, classroom instruction, and one-on-one coaching. His students include chaplains from the U.S. Army, U.S. Air Force, and Canadian Armed Forces (CAF). Daniel also assisted the CAF to develop military doctrine for the deployment of chaplains as religious advisers. Dr. Roberts created the Comprehensive Female Soldier Support Model, a framework of spiritual care for women Service Members. His current research includes women-centered theory development of moral injury. Daniel is also an expert on world religions. Dr. Roberts’ recent publications include Combating Religiously Influenced Racism in Organizations (SAGE Business Cases), Modifying the Qualitative Delphi Technique to Develop the Female Soldier Support Model (The Qualitative Report), Women and Leadership: Using the Delphi Technique to Effect Organizational Change (SAGE Business Cases), and The Comprehensive Female Soldier Support Model: A Delphi Study (Journal of Health Care Chaplaincy). Dr. Roberts holds a Doctor of Management in organizational leadership from the University of Phoenix, an M.S. in information systems from Strayer University, and a B.A. in management and ethics from John Wesley College.