(WKEF/WRGT) —The mental health crisis among first responders continues in the Miami Valley, but now many departments are taking matters in their own hand by being proactive with resources. 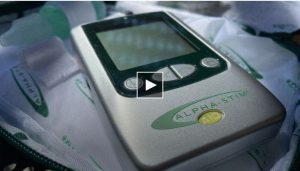 Sergeant Beth Prall from the Greene County Sheriff’s Office hosted a gathering with local law enforcement to demonstrate how the technology works.

“We’ve had a couple of really sad situations in Greene County over the last few years. We had a suicide of a trooper,” said Prall. Recent traumas have encouraged Prall and the Fraternal Order of Police to be proactive in helping first responders get the help they need. 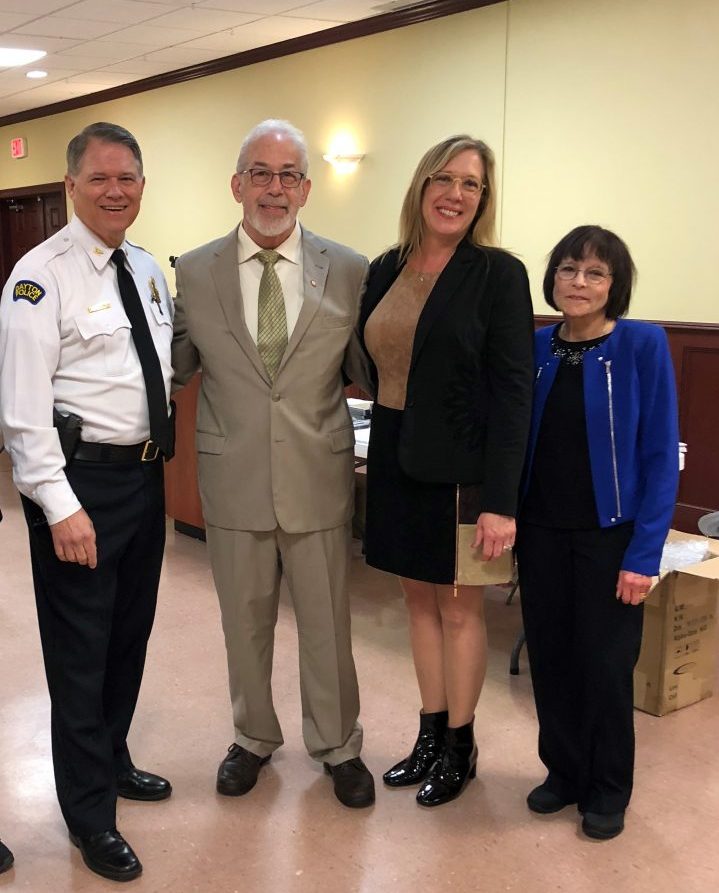 “The Alpha-Stim produces alpha waves in the brain and alpha waves are associated with deep calm, deep relaxation, increased mental focus and increased mental alertness,” said psychologist, Dr. Kathy Platoni. She said it normalizes brainwaves and the electricity in a person’s brain.

In 2018, 100 devices were donated to Dayton Police department for a study, which determined the treatment for reducing symptoms of anxiety, insomnia depression and PTSD to be successful.

“I would think today if the opportunity arose again that there would be a lot more police officers who would be participating,” said Dayton Police Chief, Richard S. Biehl.

Chief Biehl is all too familiar with the stress of the job.

“In my late 30s’ when confronted with chronic depression and daily pain, I was highly motivated to find a way out, also had low capacity to pursue something that didn’t provide an immediate outcome,” said Biehl.

Biehl said he found serenity in yoga, but he believes there needs to be a broader education when it comes to the mental health crisis in first responders.

The International Association of Chiefs of Police report the impacts of sleep deprivation for law enforcement officers.

“I have insomnia, lots of people have it, not just cops,” said Sergeant Prall. She’s been using the Alpha-Stim device for months and can already see an improvement in sleeps. 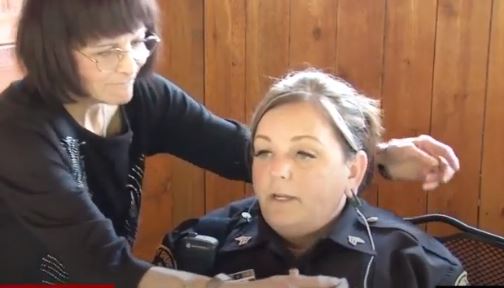 Prall said she’d follow up in the next two weeks with the local departments. She said the Fraternal Order police lodge #37 would provide financial backing from the Benevolent fund to pay for one Alpha-Stim device for every agency in Greene County.

The device is FDA approved, but it must be prescribed by a psychologist. To learn more, click here.

“Our suicide rates have started to go up for first responders to the point where our suicide deaths are taking over our line of duty deaths and that scares me. That scares the crap out of me,” said Prall.