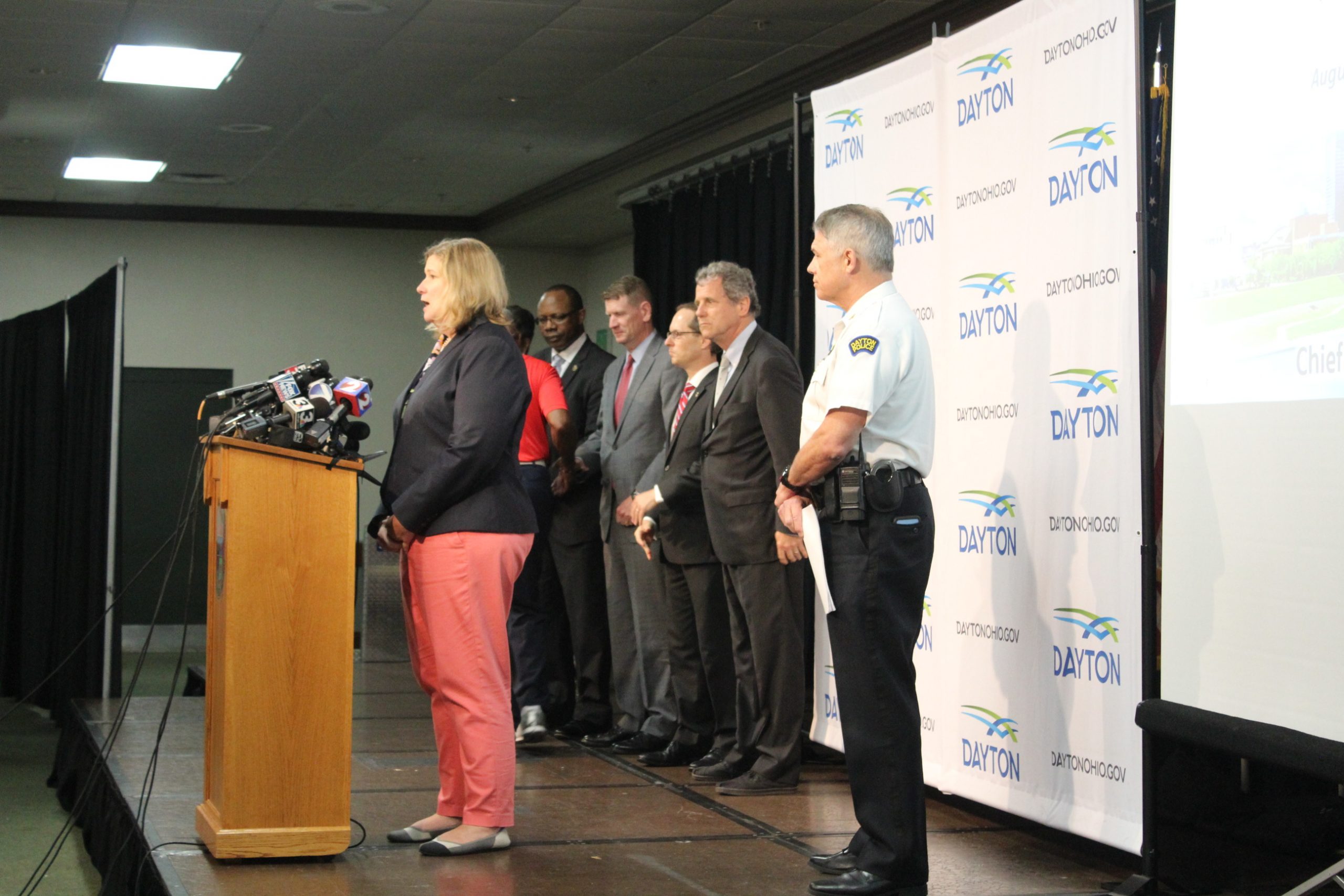 On behalf of the Dayton Police Department and our community, I want to extend my deepest gratitude to you for your collective action, along with other DPD members and law enforcement regionally, that literally saved many lives and prevented further harm to innocent citizens.

This incident involved an intense firefight that is rarely seen other than in combat and in these incidents of active shooters. What makes active shooter incidents extremely challenging is the large number of innocent persons – noncombatants – who are in harm’s way from the assailant as well as potentially from police personnel who are quickly, and under chaotic circumstances, attempting to stop the mass slaughter of those innocent persons present. It is an environment that is unlikely to allow for perfection in execution of tactical response, even if there is such a thing.

You need to keep ever present in your mind that your intent in responding to this rapidly emerging crisis was to try to help, to try to stop the killing. Depending upon the position of a police officer, the position of the assailant and their respective movement over very short periods of time, the positions of innumerable innocent persons and their respective movement over time, the dynamics of the physical environment, the timeframe within which the incident occurs, there is a danger in not shooting and there is a danger in shooting. Either decision can result in adverse outcomes. And that is true in this incident.

Initial reports from the first day and thereafter indicated that more than one of the deceased persons was likely struck by police gunfire.

There was an initial report that one victim had what appeared to be a shotgun wound. (This was later proven to be inaccurate.)

There were reports that a couple of victims likely had .45 caliber GS wounds.

There were 2-3 .223 caliber rounds unaccounted for and all victims died from .223 GS injuries.

The coroner will be making a public statement about the results of autopsies that were conducted on all deceased persons killed in the Oregon District mass shooting to include two victims also struck by police fire (all those wounded were killed by gunshots fired by the assailant).

[Note: The last paragraph was added to the previous narrative on 2/28/2022. I must have just had some of the main message prepared in advance but undoubtedly did not leave the officers hanging regarding victims being struck by gunfire and added additional comments that were not written down at that time.] 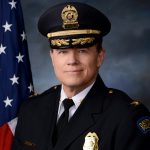