Skip to content
Soldier for Life: One Veteran’s Perspective and Beliefs in Why Service to the Nation is ImportantWilliam Heckman2022-08-23T20:55:59-05:00

Soldier for Life: One Veteran’s Perspective and Beliefs in Why Service to the Nation is Important

The other day a good friend asked me to do a favor for him. As a fellow Veteran, he was asked to support a school project for the child of a co-worker. Although clearly able to respond to the questionnaire, my friend thought it more informative if I would consider responding to the questionnaire. I agreed to help out my friend, but as I read thru the myriad of questions, I realized that the theme focused on my military experience and my service to the nation. It also compelled me to take a deeper look at my own journey – similar and different to our many Veterans of past and present – and to acknowledge certain important points along the way. I responded in the following manner below and I hope that my own thoughts may hopefully resonate with others reading this piece. Enjoy! 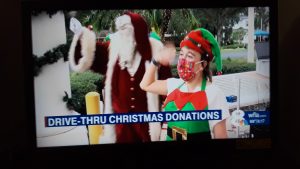 I grew up as an “Army brat. “My dad was a 25-year Army combat veteran of the Korean and Vietnam Wars. I was born on the island of Oahu, Hawaii (a US Territory at the time) at Tripler Army hospital. As a child, I moved around military posts in CA, NJ, VA, and overseas (Kaiserslautern, Germany). After high school, I graduated from the University of Notre Dame and was commissioned a 2nd Lieutenant, US Army via the Army ROTC program in 1979.

My primary “job” was in the field of Military Intelligence. Through the years, I received “intelligence training” in different fields, to include all – source analysis and counterintelligence. Years later as a brigade commander, I commanded a joint site signals intelligence organization that leveraged electronic systems (on the ground, in the air, and in space) to obtain “intelligence” on the enemy that our units were fighting at the time. Finally, I attended training in the Army’s special operations community and served in several airborne and special forces units.

In addition to serving on various military bases throughout the USA, I have had overseas assignments in Korea, the United Kingdom, and Germany. I also deployed on multiple combat tours that included Haiti, Iraq, Afghanistan, Kuwait, Qatar, Turkey, Syria, North Africa, Bosnia, and Kosovo.

I received multiple unit and individual awards including 3 Bronze Stars for combat operations. 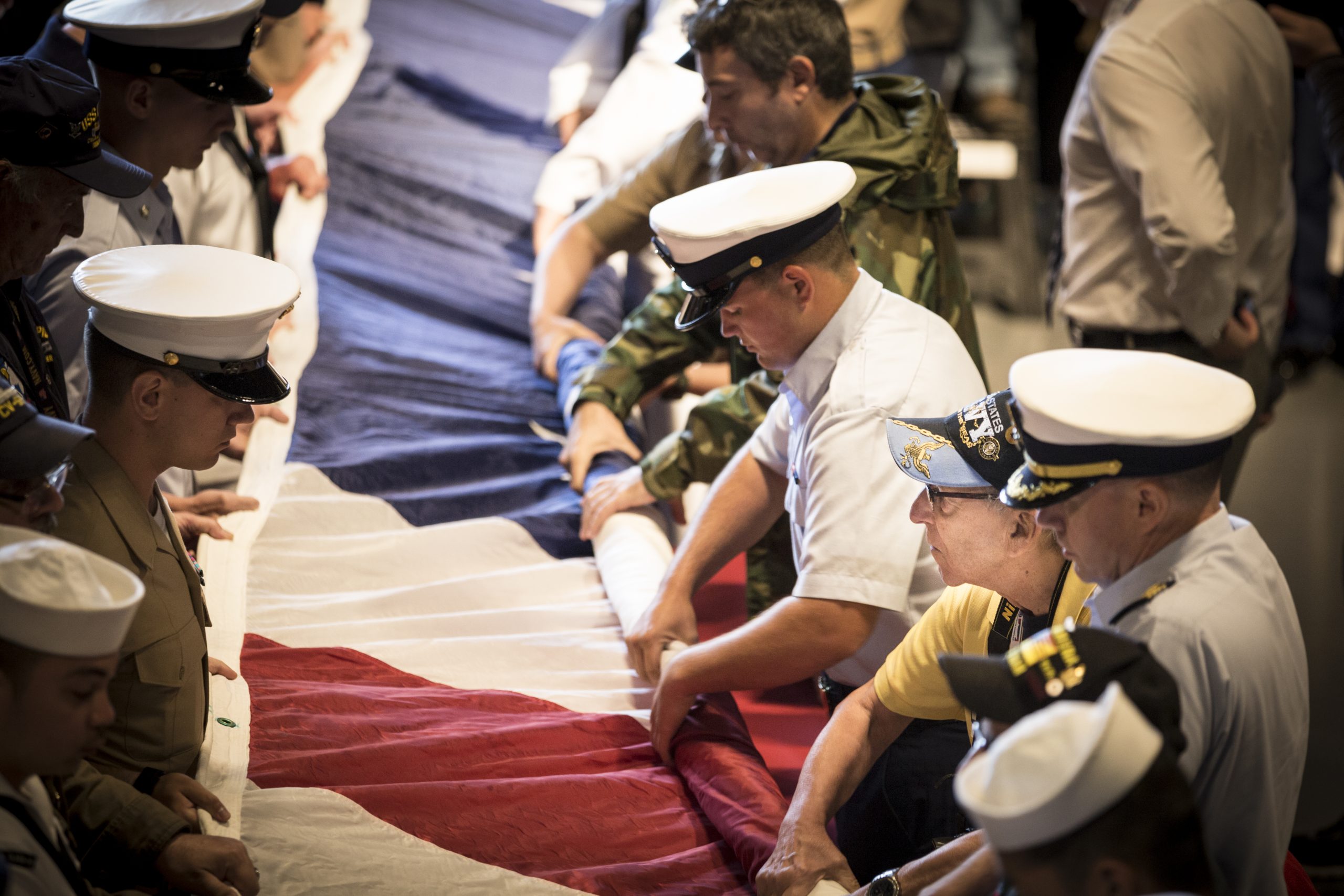 During these combat deployments, I served as my Commander’s Senior Intelligence Advisor and supported the following missions:

1) Find and capture or neutralize terrorist organizations who threatened our US and Coalition Forces.

2) Stabilize the host nation, its government, and its population.

In my earlier deployments, our communications were not very good – in many instances I could not contact home, other than writing letters (i.e., snail mail).

On some deployments, we were not quite sure when they would end. One that I will always remember was the invasion of Iraq on 19 March 2003 (my 46th birthday, by the way). We were not told we were returning home until late January 2004 – and we re-deployed back to the USA on 4 February 2004. Given the sudden notification of our pending re-deployment to the actual re-deployment just two weeks later, you can imagine how that degree of uncertainty can affect Soldiers, both mentally and emotionally.

Some thoughts about Combat that I Learned Along the Way

I retired from the Army in 2013 and performed one short assignment as a Department of Defense Civilian (Intelligence) at the US Special Operations Command, MacDill AFB.

I decided to then focus my energies on public service and helping others in need. I specifically focus on three groups:

I identified these areas that are both personal and meaningful, and of which I believe we all must try to lend a hand in any capacity that is possible.

5. There is an old saying: “You can take the Soldier out of the Army, but you can’t take the Army out of the Soldier.” For many, “Service to the Nation” does not end with shedding the uniform. The US military teaches all Service Members the ethos of selfless service, of a higher calling, greater than oneself. Do not be surprised to see Veterans volunteering their own time and resources to help “the least among us” in a variety of community or neighborhood projects, local schools, parishes, and youth organizations. Thank them for their continuing service! It is incumbent upon us who have worn the uniform to find ways to continue to serve 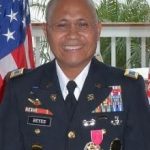