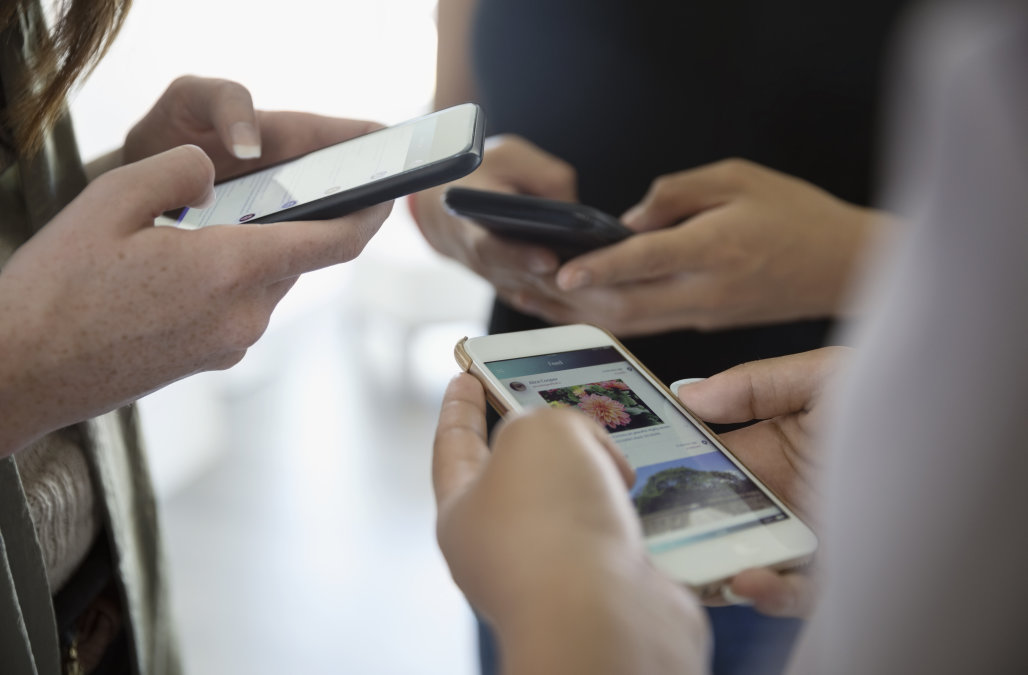 Hundreds of millions of dollars have been spent on worthless supplements that claim to promote weight loss by reducing stress and/or cortisol. Consumers can be easily confused since advertisements cite reliable references that confirm and explain how increased stress or cortisol can increase abdominal fat deposits. For example, Cushing’s syndrome is characterized by a persistent increase in cortisol levels and abdominal obesity. But when the cause of the elevated cortisol is removed, the excess abdominal fat deposits also disappear. Chronically stressed primates that have increased cortisol also develop abdominal obesity and laboratory studies confirm a clear correlation between cortisol levels and the deposition of deep abdominal fat. A study of stressed out middle-aged Swedish men similarly showed that those with the highest cortisol levels also had the biggest beer bellies.

Stress can also contribute to “middle aged spread” because many such individuals find that chocolates, cookies candies, chips and other high fat, high carbohydrate foods relieve their anxiety. Male and female hormones normally protect against the deposition of abdominal fat but their levels start to decline after age 40. Most incoming college freshman put on extra pounds their first year, and as noted in prior Newsletters, this so-called “Freshman 15” is also due to stress. One study showed that a sample of university women gained weight 36 times faster than aged matched controls that did not attend college. In addition to being unsightly, stress induced abdominal fat secretes large amounts of inflammatory molecules that contribute to diabetes, insulin resistance and heart attacks. How many extra pounds you are carrying around may not be as important as where that excess weight is located. People with apple shaped figures are more susceptible to these disorders as well as certain cancers compared to those with pear shapes who are just as overweight due to fatty hips and buttocks. In fact, there is good evidence that increased fat in these locations may be associated with a decreased risk for coronary disease and atherosclerosis.

Since abdominal fat also tends to increase cortisol levels, this can lead to a vicious and unhealthy cycle, especially in women. There is little doubt that increased stress and/or cortisol can cause increased abdominal fat and weight gain. However, there is absolutely no proof that any nutritional supplement reduces stress, cortisol or the deposition of abdominal fat. The problem is that consumers are confused because studies in respected medical journals such as those noted below are often cited to provide scientific support, even though they have nothing to do with these products.