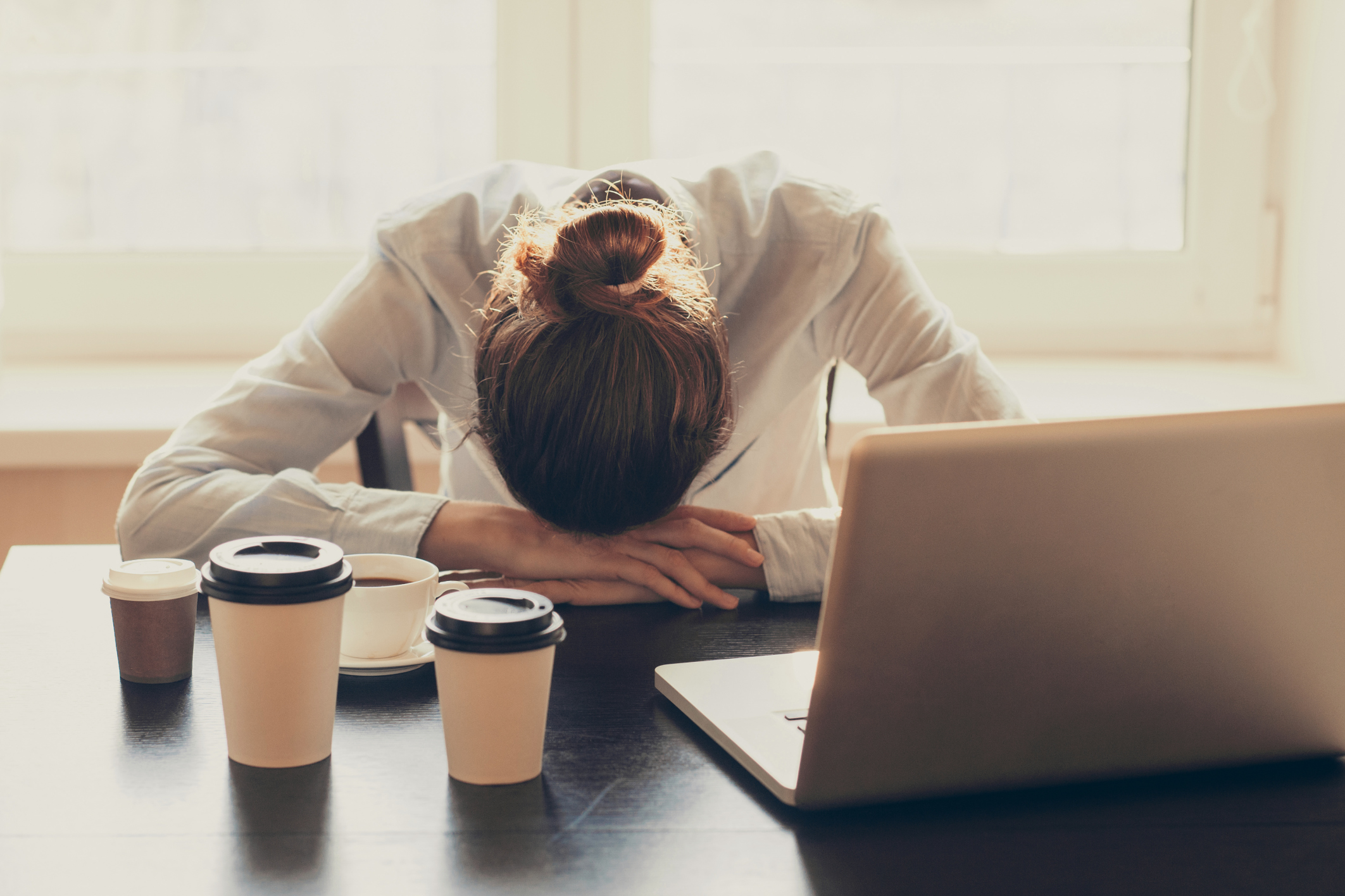 Chronic stress poses serious risks to many mental health conditions, including depression, but it can also increase the risk of dementia, according to a study published in Current Opinion in Psychiatry.

According to the American Psychological Association’s 2014 Stress in America survey, the average American ranks their stress level as 4.9 on a 10-point scale. Thirty-two percent report being sad, depressed, or overwhelmed. Money was the most common source of stress, with 64% of respondents ranking this issue as “very” or “somewhat” important. Seventy-two percent of respondents report at least some money stress, and 22% report extreme financial stress. Other common sources of stress included work, the economy, family responsibilities, and health.

Damage to these brain regions can lead to a number of mental health concerns, including depression and dementia. The researchers note these issues only appeared with chronic stress, rather than everyday stress associated with studying for a test or working a long day.

IS IT POSSIBLE TO REVERSE STRESS-RELATED BRAIN DAMAGE?

The study’s authors suggest more research is needed to assess whether interventions such as therapy, stress reduction, or antidepressants can reverse brain damage associated with chronic stress. Some research shows antidepressants and physical therapy can partially reduce stress-related brain damage, with some evidence suggesting therapy may also help. In 2015, another study linked transference-focused psychotherapy with brain changes in people with borderline personality.