The End of the War in Vietnam

I was a warrior who now found that I missed the war. When we were in combat every day, it seemed as if we had really accomplished something. We had a 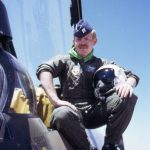 mission and we did it well. Now every day was filled with mundane and for the most part, boring tasks. There may have been a bit of survivor’s guilt in the way I was feeling. I always felt that I had not done enough in combat over in Cambodia when so many others had been called upon to do so much more.

I have thought about combat now for nearly 50 years. I have worked through in my mind about my time in combat and read extensively about the experiences of others. It’s hard to compare combat experiences. There are many commonalities, but every man or woman has a different story to tell.

There is an old saying about combat: “If you’ve been there you understand, if you haven’t, I can never tell you about it.” One can look at the history of a battle, but never really know what the combatants felt. One can attempt to bring logic to something that is of itself not logical; to bring order to a construct of chaos; to bring light to what is rightly called, “the Fog of War.” This is usually done after the fact. To the men and women in combat, the events are not clear and what is happening defines them for the rest of their lives.

The World War I British poet Siegfried Sassoon described it in his poem The Dreamers1 this way:

Drawing no dividend from time’s to-morrows…”

While his poem can be interpreted in many ways, to me, the first stanza always meant that in combat, there was only the moment to focus on– the past; the future held no sway.

Sassoon later writes in the poem:

“Soldiers are dreamers; when the guns begin.

They think of firelit homes, clean beds and wives.”

In this, I disagree with him. It is when the guns cease that thoughts of home grow strong. In battle, one thinks only of the combat at hand; there is no thought of home for the moment.

The moments in combat had been the center of our lives for many months. Now that was passing. Now we would try to move on. Other thoughts would take the place of war, but these thoughts would never be alone. In death’s grey land, there is a threshold that one passes over, and sometimes the return from that place is hard. Sometimes events and thoughts linger for years.

In The Great Santini, Pat Conroy tells the story of Marine Lt Colonel Bull Meacham, a fighter jock, who needed a war but had none to fight. In the absence of a war to fight, he engaged in self-destructive behavior – fighting his own personal war with his family and the Marine Corps. He had been trained to be in combat, it was the centerpiece of his life and defined him. It was not easy to be a warrior. 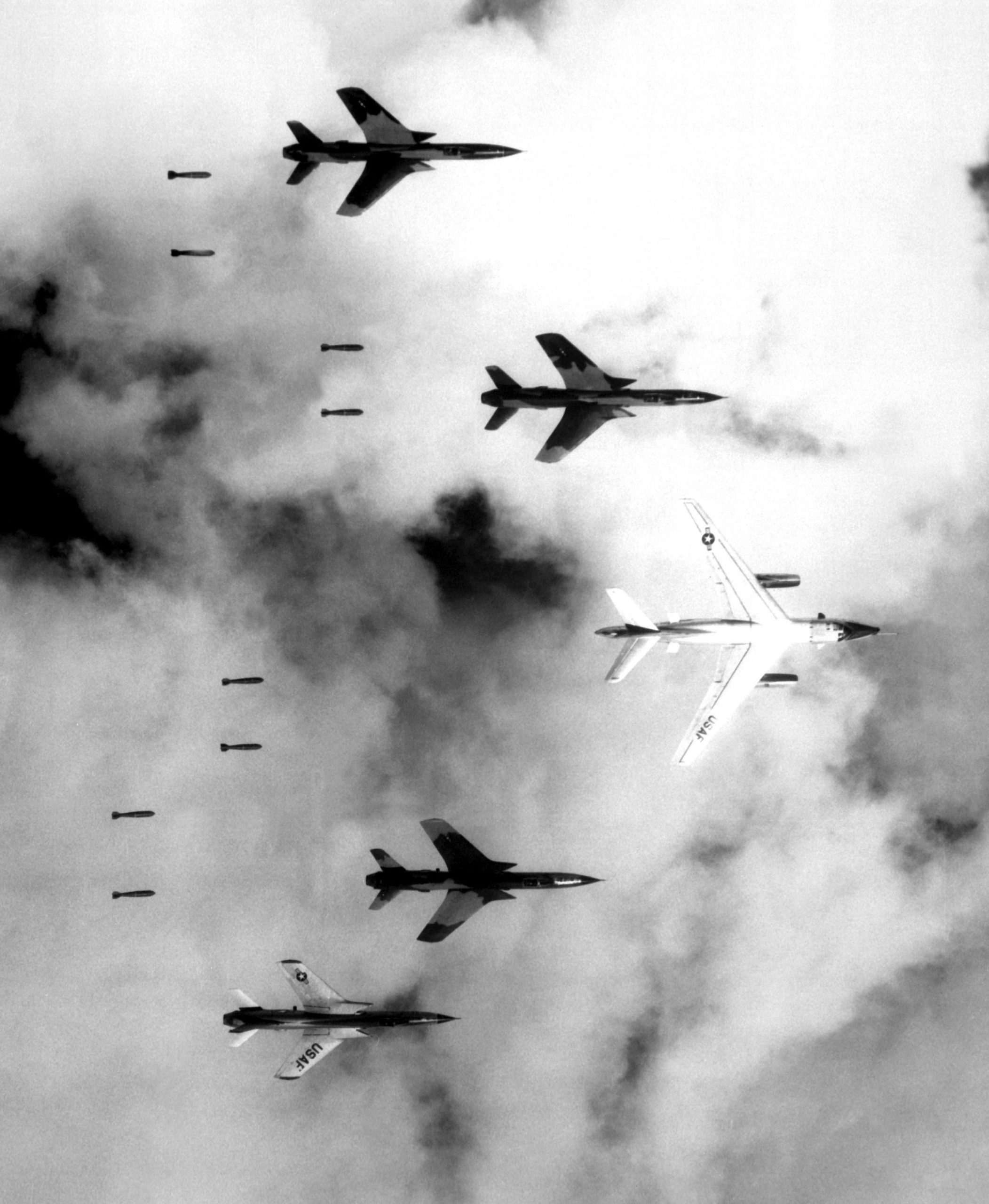 While I was not Santini, my behavior after the war mirrored his. I was a warrior who now found that I missed the war. When we were in combat every day, it seemed as if we had really accomplished something. We had a mission and we did it well. Now every day was filled with mundane and for the most part, boring tasks. There may have been a bit of survivor’s guilt in the way I was feeling. I always felt that I had not done enough in combat over Cambodia when so many others had been called upon to do so much more.

I often wished I had participated in the air war over North Vietnam. For nearly 50 years “Going North” has been a siren song in my mind. The men who went north were called upon to do their jobs under the most demanding conditions. If we had gotten the order to go north, so long ago, my friends and I would have gone. We would have flown and fought to the best of our abilities. We were experienced combat F-4 crews and ready to go into battle immediately if called upon to do so. But we never flew combat again.

The air war was over, but it would never leave me. For the rest of my life, I would think of those times in the sky over Cambodia when I was most alive. It was the great adventure of my life. 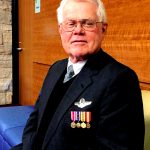 Honors in American History (1966) B.A. He is a member of the Druid Society, the Senior Honor Society of Hobart College. He earned an M.A. from The Maxwell School at Syracuse University in 1968. He is a former Assistant Professor of American Social and Military History at the US Air Force Academy, retired Air Force Lt. Colonel, and decorated air combat veteran of the Vietnam War. He is a Master Navigator and Weapons System Officer with over 1,000 hours in the F-4 Phantom II and 400 as an Instructor Navigator in other jet aircraft. As a member of the 13th Tactical Fighter Squadron stationed at U Dorn RTAFB in 1973, he flew on the last “unofficial” F-4 fighter bombing mission of the Vietnam War to launch from that base. Before his retirement, he served as the Executive Officer for the Historian of the United States Air Force in Washington, DC. After his retirement from the Air Force, he served as Director of Alumni Relations at Hobart College from 1993-2002. He has also written for various newspapers including the
Washington Post, and history journals around the county. He is a member of The Society of the Cincinnati in the State of Virginia, The
Company of Military Historians, The Air Force Navigator Observer Association, The F-4 Phantom II Society, The Red River Valley ”River Rats” Association and The Order of the Daedalians, Flight # 61st (George “Bud” Day).