The Perfect Level of Stress

A little stress may help you make good decisions… but a lot will leave you choosing unwisely. 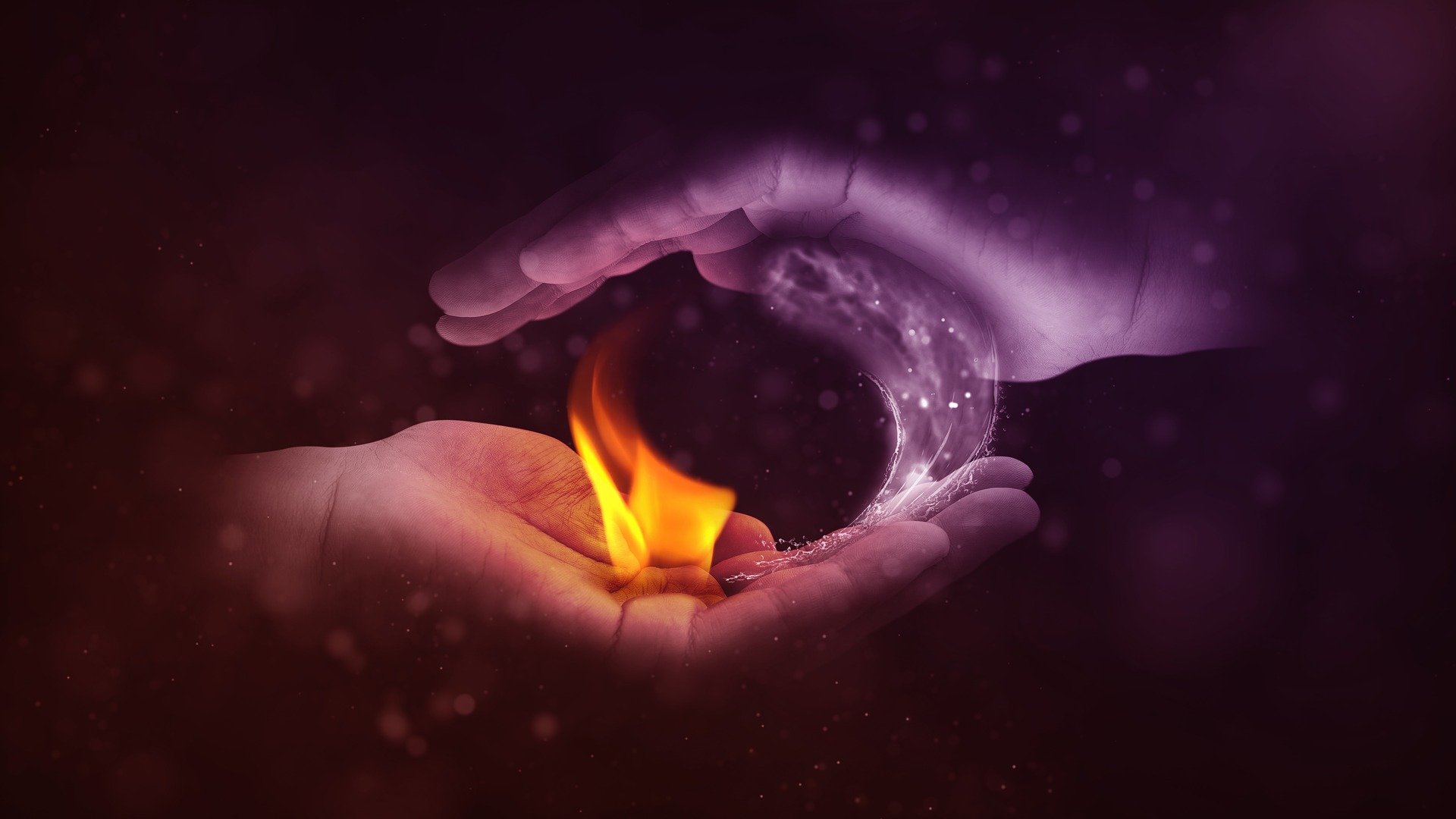 Anxious people, it turns out, may make better decisions. Gregory Samanez-Larkin, a graduate student in psychology at Stanford University, scanned the brains of healthy people (none of them had anxiety disorders) and found that a particular region, the anterior insula, lit up when the subjects anticipated losing money. But those who were more anxious showed even more activity in the anterior insula.

Later he brought the same group back to the lab to play a computer game for real cash. Those with greater insular activity—the more anxious ones—were better at learning how to avoid losing money in subsequent games. “Their anxiety over losing money perhaps led them to be more precise in the way they played the game,” Samanez-Larkin says.

Anxiety isn’t the same as stress per se, but if your body is in a stressful state and you don’t feel happy about it, (as you would when keyed up for an exciting or fun event), then you will likely feel anxious.

Martin Paulus, professor of psychiatry at the University of California at San Diego, studies anxiety’s effects on decision-making. “Under certain circumstances anxious people are more sensitive in detecting potentially bad outcomes associated with choices. They do avoid harm, so, as a consequence, it may be useful to be anxious,” he says.

But those who are too sensitive to threats in their midst will make decisions that err on the side of caution. “Highly anxious people may decide not go to a mall, for example, because they feel extremely uncomfortable. Over time they may avoid engaging in interactions with other people, and this could hurt them,” Paulus says.

Paulus and his team have found that anxious people tend to take a “bottom-up” approach to life—their emotional reactions to events are stronger, while their ability to reason and intellectually interpret events is weaker. “Chronically anxious peoples’ brains experience everything as aversive,” he says. Less anxious people, in contrast, take more of a “top-down” approach—the rational parts of their brain take over when they experience something potentially anxiety inducing, and they essentially talk themselves into not getting worked up.

Paulus hopes to eventually identify a specific therapy that would employ, say, meditative exercises to calm anxious people’s emotional reactions (possibly in tandem with anti-anxiety medication) and also cognitive-behavioral therapy to help them think in ways that would also help them interpret situations as not dangerous.

Since a little stress is good for you and a lot is bad, how do you know if you are in the “just right” zone? Depending on what state you are in, Paulus says, you respond differently to touch and to temperature. Physiological tests built around these insights could eventually help tell us if we’re stressed out a good amount or not. In the meantime, just relax and rely on your own intuition.