Skip to content
The Stress And Dangers Of Antidepressant Drugs And Avoiding Them With Subtle EnergiesWilliam Heckman2019-08-16T13:28:23-05:00 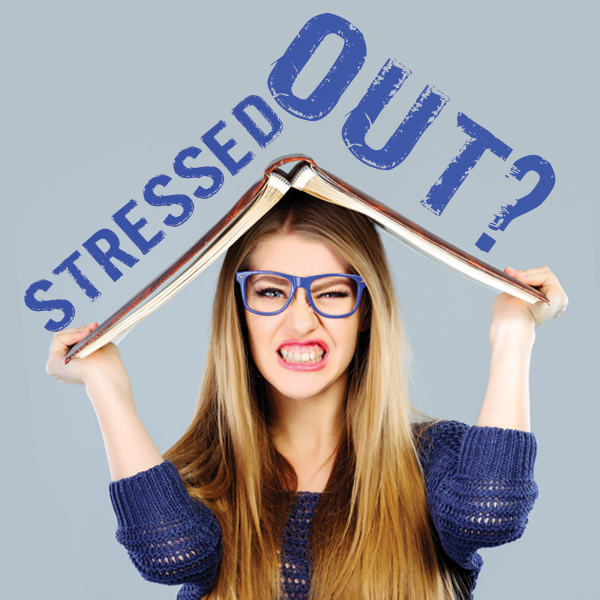 As emphasized in several Newsletters, antidepressants are not much better than placebos in the vast majority of patients and can have serious side effects.1 This lack of efficacy was again confirmed in a recent Journal of The American Medical Association article, which also reported that the newer serotonin reuptake inhibitors (SSRIs) offered no advantages over older drugs.2 And they have alarmingly high rates of suicide, homicide and aggressive behavioral complications that have been hidden or minimized in advertising that hypes their benefits. For example, a previously court sealed 2007 report analyzing GlaxoSmithKline documents uncovered during recent litigation now leaves little doubt that the company had data from clinical trials demonstrating an increased risk of suicide as early as 1989, over 20 years ago. Internal reports and memos reveal that the risk of suicidal behavior in adults increased eightfold in patients on Paxil.3 Over 3,500 documented reports of suicide, self-mutilation, murder and other violent acts involving SSRIs are posted at http://www.ssristories.com/ Such problems are so prevalent in younger individuals that Paxil and similar SSRIs are banned in the UK and elsewhere for children and teenagers.

Their lack of efficacy is not surprising, since there is no solid evidence that depression is due to serotonin deficiency or disturbances in other neurotransmitters. Part of the problem is that depression is not a discrete diagnosis like diabetes, where the causes are clear and there is general agreement on objective diagnostic laboratory criteria. Depression is simply a description of certain symptoms that can have many causes, which explains why we have so many treatment options. These include: various classes of pharmaceuticals (monoamine oxidase inhibitors, tricyclic and tetracyclic antidepressants, selective serotonin reuptake inhibitors, lithium, estrogen and amphetamines); supplements (melatonin, St. Johns wort, Ginkgo biloba, Panax ginseng, SAM-E, fish oils, omega-3, glutathione, calcium, vitamin D, folic acid and other B vitamins); psychiatric interventions (psychoanalysis, cognitive restructuring, group therapy, stress reduction); sleep deprivation; exercise; ultraviolet light; acupuncture; surgery (stereotactic cingulotomy, deep brain or vagal stimulation with an implanted device); electroconvulsive therapy (ECT); and novel bioelectromagnetic approaches such as cranioelectrical stimulation and repetitive transcranial magnetic stimulation. There is no other disorder for which so many very different therapies are available, without any certainty of which will be effective for any given patient. Depression can also be seen in thyroid and other endocrine disturbances, particularly in post partum and menopausal females, in Parkinson’s disease and stroke victims, as well as a side effect of many medications.

One exception may be electroconvulsive (shock) therapy, which is beneficial in almost all severely depressed individuals. Although it has been utilized for more than eighty years and is currently administered to over one million patients annually, we still don’t know why it works. However, it has stimulated interest in other electrotherapeutic approaches, the latest being simulation of the habenula, a tiny nerve structure found deep in both sides of the brain. Studies have shown that the habenula is hyperactive in depression and that this can be suppressed by stereotactically placing electrodes on each habenula connected with wires under the skin to an electronic impulse generator implanted in the chest, which can be controlled with an external device.4 Researchers just reported complete remission in a 67-year old woman who had suffered from depression since the age of 18 despite numerous medications and several courses of ECT. The success of the procedure was confirmed when the patient had a bicycle accident which required surgery, and a preoperative ECG had to be obtained. The brain pacemaker was accidentally switched off for a few days, and the depression promptly returned. Following reactivation, the patient completely and quickly recovered. Repetitive transcranial magnetic stimulation (rTMS) has now been approved for used in depressed patients resistant to drug therapy, and more is known about its mechanisms of action. In many patients, the severity of depression has been shown to correlate with the degree of decreased electrical activity in the prefrontal lobe. rTMS is administered by means of an external device that corrects this deficiency by targeting short pulses of magnetic fields to the affected area. Treatment may result in marked improvement and even remission, but usually requires five 35-minute sessions a week for a month or more. Vagal nerve stimulation, originally developed for treating certain types of seizure, has also been recently approved for drug resistant depression that has persisted for at least two years. It requires the surgical implantation of a pulse generator with leads to the left vagus nerve that is controlled externally. Like rTMS it is expensive ($30,000 for the device and surgical implantation), is not covered by insurance and is not widely available.

Non-invasive cranioelectrical stimulation (CES) provides similar benefits, and although approved products require a prescription in the U.S., they can be purchased directly in Canada and other countries for personal use. Alpha-Stim CES has been shown to improve depression 63 percent when compared to placebos in double blind studies, in sharp contrast to only 21 percent for drug treated groups.5 In addition, there have been no associated suicidal or homicidal ideation or significant adverse side effects after three decades of use, during which this and other devices have been progressively improved. Treatment protocols vary, but many depressed patients go into remission or experience significant benefits after 15-20 minutes of treatment several times a week for 2 or 3 weeks. In addition to superior efficacy and safety, the one time price for the device is 25 to 50 percent of the cost for a year of SSRI therapy, and may be partially or completely reimbursable by insurance. Antidepressants often have to be taken perpetually, and can have serious withdrawal side effects, such as life threatening serotonin syndrome. It should be noted that Alpha-Stim CES has also been shown to be effective for treating anxiety, insomnia and other stress related complaints. However, it is crucial to avoid worthless copycat devices making similar claims supported only by lavish and self-serving testimonials, rather than studies published in peer reviewed scientific journals.

The numerous difficulties associated with drugs have raised increasing concerns, since although the number of Americans on antidepressants doubled between 1996 and 2005, it has continued to skyrocket. Antidepressants have now become the most commonly prescribed class of medications and are currently taken daily by one in ten people over the age of six.6 That figure is likely to escalate based on a paper in the current (January 2010) issue of Archives of General Psychiatry, which reported that only half of all Americans with depression receive treatment of any kind. And for those that do, only one in five is getting care in the form of medication and/or psychotherapy that conforms to American Psychiatric Association guidelines.7 Unfortunately, these recommendations date back to 2005, and it is not known whether a revision originally scheduled for publication last month will now include FDA approved non drug therapies. The Association receives over thirty percent of its annual income from pharmaceutical manufacturers, and Congressional investigators have recently uncovered huge and hidden kickbacks to leading psychiatrists. As has happened in prior years, it is likely that those responsible for updating treatment recommendations could also have potential serious conflicts of interest ⎯ so stay tuned to see what happens!