The Stress of Spats with your Spouse Can Make You Sick 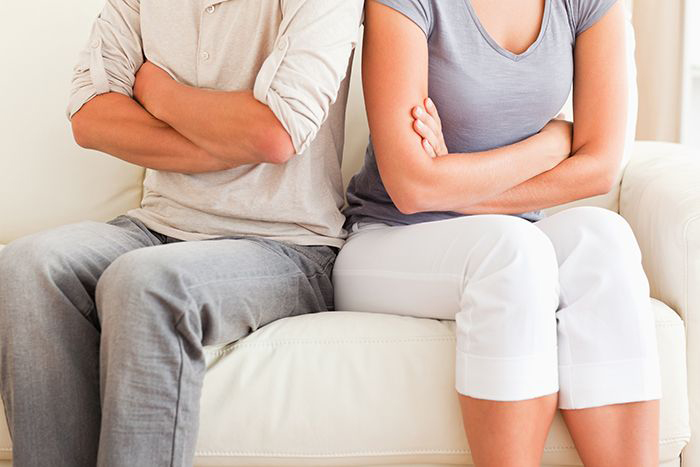 A happy marriage can help you live a longer and healthier life. One of the benefits of a happy marriage seems to be improved immune system function and studies show that stress can impair immune system. Medical students who were severely stressed because of concerns about an impending important exam had lower than normal antibody responses to Hepatitis-B vaccine. A similar poor response to influenza vaccine compared to well-matched controls was seen in those caring for a spouse with Alzheimer’s. Another study showed that such caregivers took an average of 9 days longer than controls to completely heal a small biopsy wound because of impaired immune responses. Caregivers had higher levels of Interleukin-6, which disrupts immune system function and increases risk for heart disease, arthritis, osteoporosis, Type-2 diabetes and possibly certain malignancies. These changes can persist up to three years after care giving activities cease.

There is little doubt that having to provide constant care to a spouse suffering from Alzheimer’s can cause severe stress that impairs wound healing and increases susceptibility to disease. However, a recent study showed that even if spouses usually get along well, the stress caused by a brief argument can slow healing of a surgical wound by as much as a day.  Researchers admitted 42 couples who had been married on average for 12.5 years for two 24-hour visits, separated by two months. At each visit, all participants were subjected to a suction blister device that produced eight identical tiny wounds. During the first visit, all couples completed questionnaires designed to measure their stress levels and were then asked to engage in two 10-minute discussions during which they were asking for and providing social support so that their behavior could be evaluated. The procedure was the same during the second visit except that the 10-minute discussions were about areas of disagreement designed to produce emotional and sometimes hostile responses. Couples who were classified as “high hostile” took a day longer to heal than others not only after the conflict visit (7 days versus 6) but also after the social support encounter (6 versus 5) Differences were found in immune system cytokine measurements in the delayed healing group that could explain these results.