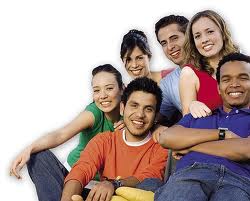 According to CompareCamp.com, heavy workloads, poor sleep schedules, not enough downtime, and poor time management are factors that may lead to academic stress. Academic stress is not confined to college-age students. 55% of juniors feel stressed and anxious about tests even when they are prepared. Although, students seek help in addressing the issues causing them stress, more help and coping options are not unwelcome.

Research by Dig-in in 2020 found that 42.3% of university students had experienced a serious psychological issue for which they felt they needed professional help. That same survey also found that 1 in 4 students has a current mental health diagnosis, meaning that 20% of students already need mental health support before they start university. 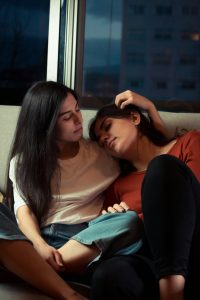 College and university counseling centers are seeing an uptick in the number of students seeking help.

The percentage rise in students seeking appointments at counseling centers between 2009–10 and 2014–15, even though student enrollment grew by only 5 percent during that time, according to a survey of 139 college and university counseling centers.1 That’s likely because of the success of public education campaigns and other efforts to identify at-risk students and refer them to counseling, according to the report.

The percentage of counseling center directors who say their professional identity is psychology. Thirty percent say it is social work, 10 percent other, 2 percent higher education administration, and less than 1 percent each medicine and nursing.2

Understanding and managing anxiety A guide for university students (in halls)

Anxiety in College Students: Causes, Statistics & How Universities Can Help

Stress in college students (how to cope).

By the numbers: Stress on campus

The College Mental Health Crisis: Learning How to Cope