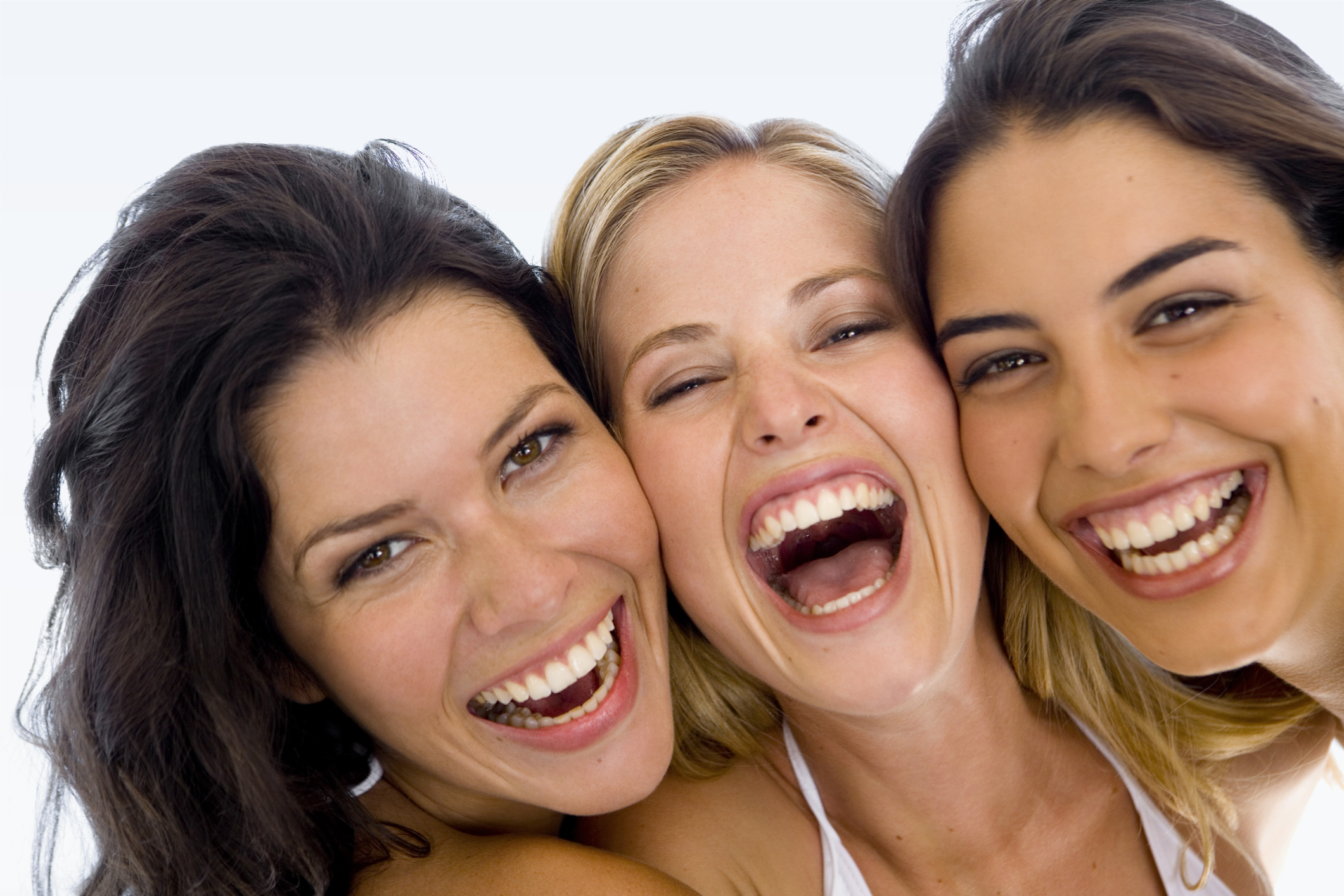 The stress reduction and health rewards of laughter have long been recognized. Solomon tells us “A merry heart doeth good like a medicine” (Proverbs 17:22) and
laughter might also be the best medicine for your heart according to a recent study.   Researchers randomly assigned 20 non-smoking, healthy men and women to view a 15–30 minute segment of a movie designed to induce mental stress and
another that made most people laugh.  Numerous measurements of arterial blood flow using an ultrasound technique were made prior to and for an hour following the viewing of each film.  Blood flow was found to be restricted in 14 of 20
subjects after the stressful film but increased in 19 of 20 after the film that made them laugh. The average difference between these two responses was greater than 50 percent.  The reduction in blood flow after the sad film was equivalent to doing mental arithmetic under time pressure while the increase following the funny film was similar to that seen with aerobic exercise.

Arterial tone is regulated by the endothelial cells that line the inner walls of these vessels.  It has long been known that anger, hostility, anxiety, depression and other stressors cause vasoconstriction, which may partially explain why they increase risk for heart disease.  This study suggests that laughter could have the opposite effect.   The same research group had previously given 150 patients with coronary disease and 150 healthy age-matched controls a questionnaire designed to determine their sense of humor and whether they would react to absurd situations with either laughter or irritation.  The results revealed that the heart disease patients were 40 percent less likely to see such situations as funny. 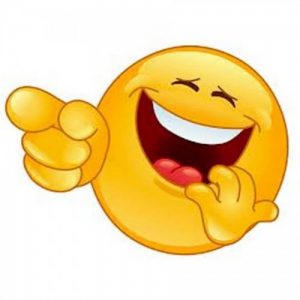 As emphasized in a recent Newsletter, laughter is the shock absorber that softens the blows of and blunts the harmful effects of stress on health and life.  As also noted in prior Newsletters, “He who laughs, lasts”, and “You don’t stop laughing because you grow old, you grow old because you stop laughing.”  Laughing may promote longevity not only because it helps to prevent cardiovascular disease and diabetes, but also because it improves immune system function, lowers blood pressure and stress hormone levels.  Numerous other studies also show that optimistic, happy people with a good sense of humor live
longer than their grouchy counterparts.