The Health Effects of Divorce. 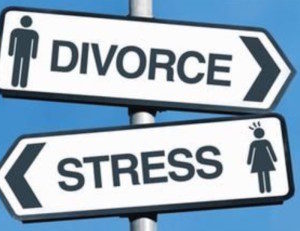 Most attempts to rate or quantify stress place death of a spouse or a loved one at the top of the list with loss of other important emotional relationships such as divorce, marital separation, and retirement next in line.  Death of a spouse has been shown to result in a prompt prolonged depression of immune system function possibly explaining why recently widowed individuals had 3 to 12 times higher death rates than married controls.  Recent studies now confirm that marital separation is also associated with a significant impairment in immune system function.  Women who had been separated one year or less had much greater depression of immune responses than matched married counterparts.  Among the separated-divorced group, those with greater attachment to their ex-husband exhibited the highest levels of emotional depression and poor immune system.