It has been the greatest honor of my professional life to serve as the police chief for the City of Dayton and to serve the Dayton community. The past decade plus has been filled with many, many public safety challenges within our community – with the City of Dayton government, the Dayton Police Department, as well me in my role as police chief, sharing the responsibility to respond to them.

I have said repeatedly that there are two words that have been absent in my vocabulary these past 13+ years – bored or under-challenged. Fortunately, I have been blessed to work with exceptional men and women, who met these challenges with grit, determination, professionalism, and a deep commitment to public service. Your efforts have garnered national and international recognition for exemplary achievements in community policing, problem-solving efforts to reduce crime and disorder, and valor in the face of incredible danger to protect members of our community, even at the risk of their lives, and in 2019, the ultimate sacrifice by Detective Jorge Del Rio who died while valiantly trying to protect this community and beyond from the distribution of a massive quantity of illicit drugs.

I have been impressed repeatedly in the ability of the 420 sworn men and women and professional staff of the Dayton Police Department, in partnership with our community, to make substantial contributions to the safety and well-being of our community with limited resources to do so. You have done a lot for this community, not just in the past couple years, but also over decades.

I am grateful for the overall support of our elected officials throughout these many years. I appreciate the opportunity to work closely with Mayor Nan Whaley over several years on issues locally as well as at the national level. Further, I appreciate the leadership from current and past city managers in implementing my many recommendations for needed changes in the structure and function of the police department within the never-ending budgetary challenges.

Quite simply, I am grateful for the opportunity given to me to serve as police chief and the consistent support I have received. I salute you all for your overwhelming support, dedication and contributing efforts to making our community a safer place to work, live and play. It is now time for someone else to lead.

A look at some of the challenges and changes over the past 13 years: 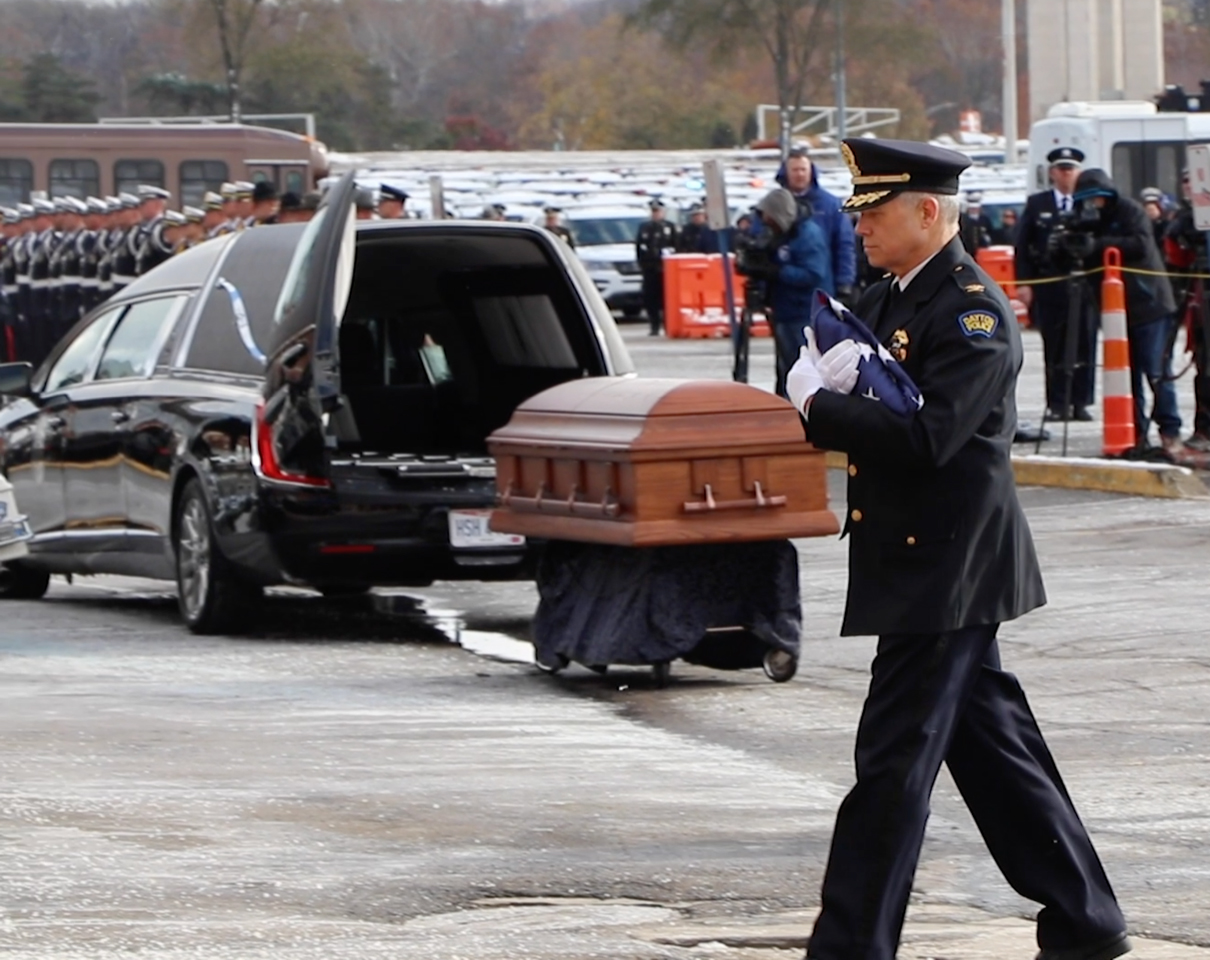 In my more than 40 years of police experience, I have never seen a clustering of critical local events like those that we had to endure in 2019, devastating tornadoes, a mass shooting, and the murder of a veteran detective. followed almost immediately by the beginning of national and global crises in 2020, which continue today. These are truly difficult times which may continue for many months ahead.

Your actions over the past two years, with support from our civilian staff members, have been nothing short of heroic in dealing with a seemingly unending stream of tragedies and critical events.

How we respond makes all the difference. Given this, I ask you to consider the following as you approach your work each day.

It is really our day-to-day interactions with the citizens and visitors of this community that make or break our effectiveness in achieving community safety which depends on whether our actions are perceived as legitimate or not. In these interactions, relationships are formed or potentially fractured.  You are the ambassadors of this organization and of this profession. Remember, the vast majority of people in Dayton, and beyond, support our department and what we do.

I am and have always been proud of you – the men and women of this agency. I am asking that you continue to protect and serve this community as you always have with Professionalism, Integrity, Respect, and Fairness. 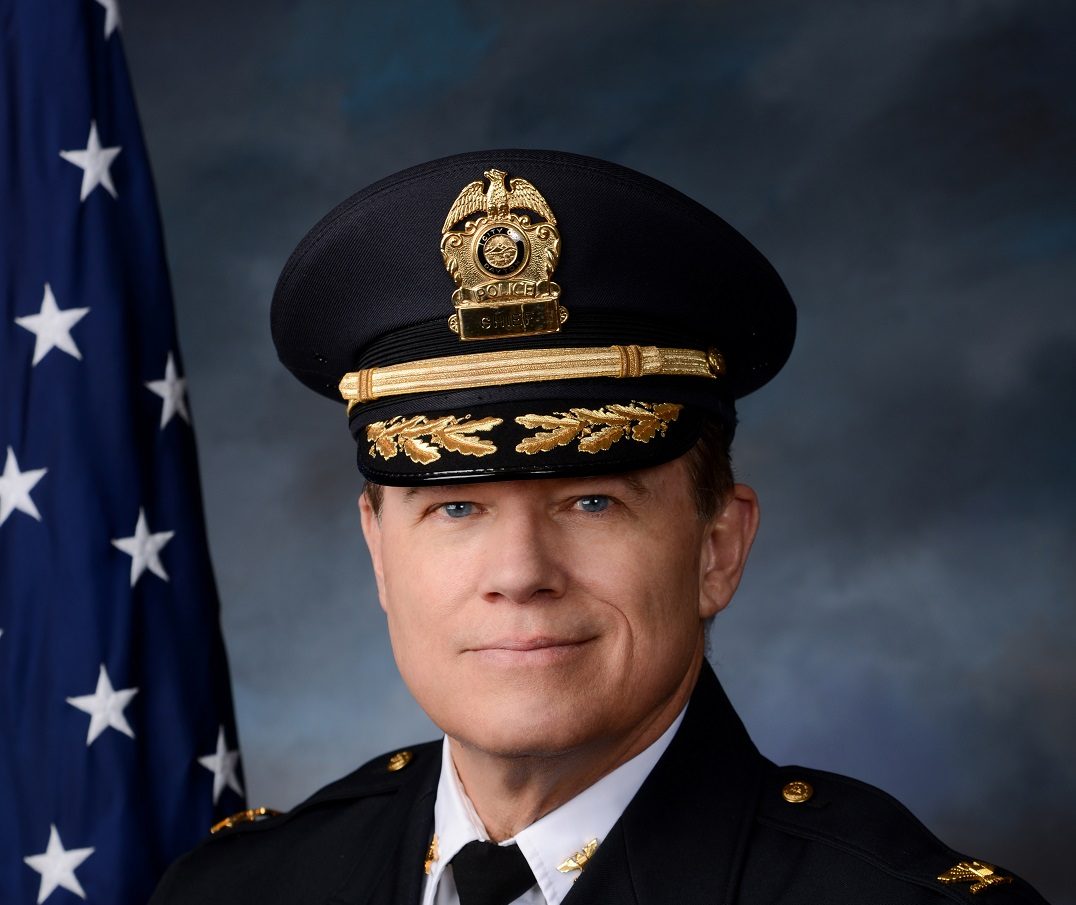