Where can I find peace?

“No one can bring you peace but yourself.” – Ralph Waldo Emerson

As a combat Veteran, I have sometimes struggled to find peace within myself. I believe the root of this struggle has come from confusion over what I understood ‘peace’ to mean while growing up and what it meant to me as a Soldier. One day during basic training, my drill sergeant gave a short speech after pushing us all very hard. The only thing I remember him saying was that for a Soldier, ‘peace’ was not a quiet time of national growth. For us, it was the brief and anxious period of preparation between wars, and we had no time to waste.

Years later, I led a Special Ops team that was part of the Invasion of Iraq. Our mission was to defeat the Iraqi Army and to bring peace to the Iraqi people. The idea of fighting for peace was somewhat of an oxymoron, but it was what we were told at the time. At the end of a 400-day deployment, I left the war knowing that although I/we had fought well, peace was not the result. So, did we win? Did we lose? I came home feeling unsettled and unpeaceful.

I am much more settled now. For me, finding peace of mind has been more of an exploration than an epiphany. One of the things that has really helped has been finding time and places to be quiet and to think; places that were sometimes physically separated and sometimes emotionally separated from the pressures of my daily concerns. I will describe my experiences with three types of these peaceful places, in the hope that for those of you also on this journey, you may better appreciate the peaceful places that are within reach for you, to encourage you to discover new ones, or possibly create your own. 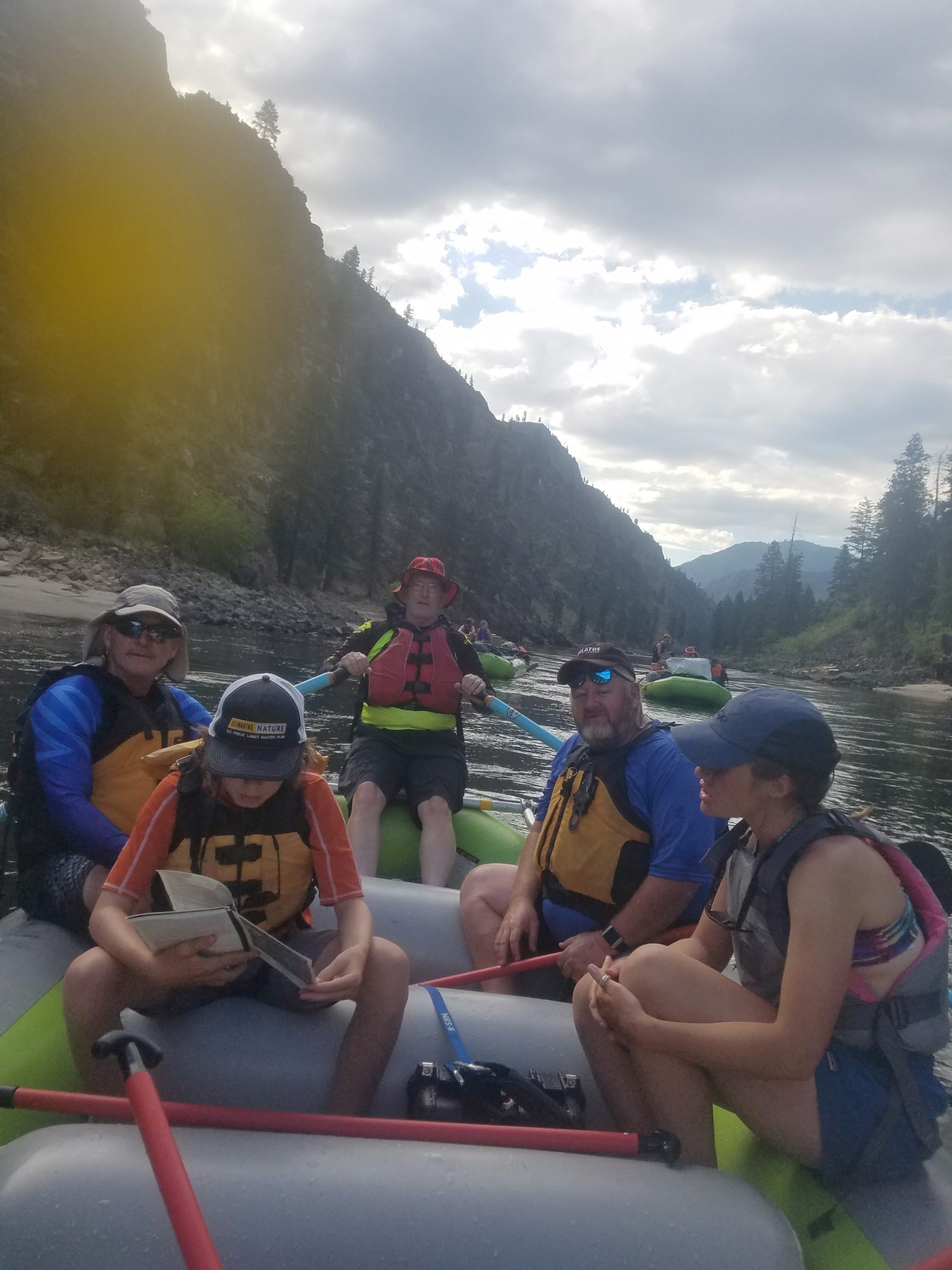 The word ‘paradise’ is Iranian in origin and is defined as a ‘walled garden.’ I find spending time in nature to be calming. In the highly connected world in which I live, one easy thing I do is simply spending an hour or so undisturbed in the outdoors. I have also been lucky enough to have spent a few longer periods in natural settings. Last summer I spent five days and five nights with a small group of people rafting down the Salmon River in Idaho. It was a place where the heavy hand of civilization has not as of yet left deep scars. The sounds of planes, trains and automobiles were (almost) never heard. My phone could only be used as a camera. The air was hot. The water was cold. The river would be slow and easy, then plunge eight feet in a single drop. There was no glow of city lights to dim the brilliance of the stars. Somehow, all the wide-open physical space seemed also to provide for me, extra mental space. Our small band would often sit around driftwood fires after supper. Some would share their stories, others just listened. We were on this river trip from many different places and for many different reasons. There were siblings who were there because their father had talked about going down that river before he was taken by the pandemic. A widower came with a buddy as he faced his unwanted new life. Business partners were spending time together away from work. There were families who seemed intent on reconnecting with each other, while disconnected from their normal lives. It was a wonderful time in a wonderfully peaceful place. 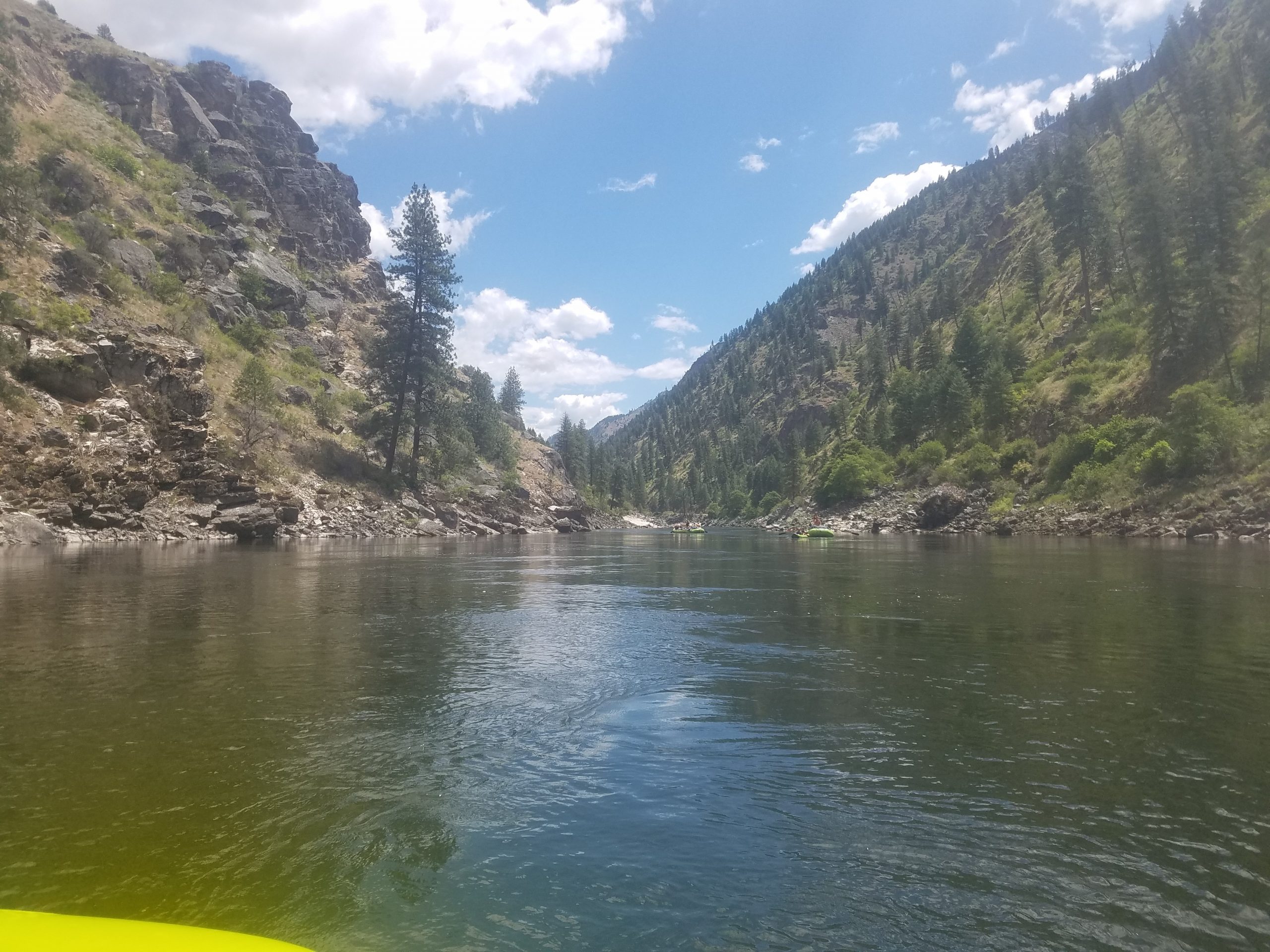 “If you have a sacred place and use it, take advantage of it, something will happen.” – American professor, Joseph Campbell

As a man of faith, I believe there are special places which enhance and enable faithful people to find spiritual connections. Some of these special places are natural, rather than having been intentionally built for that purpose. Uluru, the great red sandstone monolith (also known as Ayers Rock) in the Australian outback has long been sacred to the indigenous peoples of that area. However, most faith groups create spaces specifically designed for religious experiences. This effort and these places almost always work well for me. Although I have had spiritual experiences at home and out in the world, many have happened inside the places built by my faith for spiritual contemplation and worship. In addition, I have also felt spiritual connections in places built for the same purpose by other faith groups. When I walked into the Basilica of the Holy Family in Barcelona, Spain, I felt the great and vast power of God in that great and vast church, which has been under construction since 1882. Years later, I felt the close intimacy of family when I entered a tiny stone shrine on a mountain above Ephesus in Turkey. It was built from the ruins of what the faithful believed to have been the cottage where Mary, mother of Jesus, spent her final years.

The places that I have described in the last two paragraphs are wonderful, but I also needed to find a peaceful place more easily at hand. As a child, I remember watching the musical, Cinderella on TV. There was a song early on in the show where the much put-upon young Cinderella (Julie Andrews) found a moment of quiet and sang the song cited above. She had found a small place of her own apart from her otherwise very miserable and most unhappy life. In my home, there is a place where I have displayed many mementos from a life of service, travel, and curiosity. There are shelves of books, pictures of family, and a comfortable chair. It is “my” space in a small corner of the basement where I can sit and think while surrounded by memories. It is the perfect peaceful sanctuary. 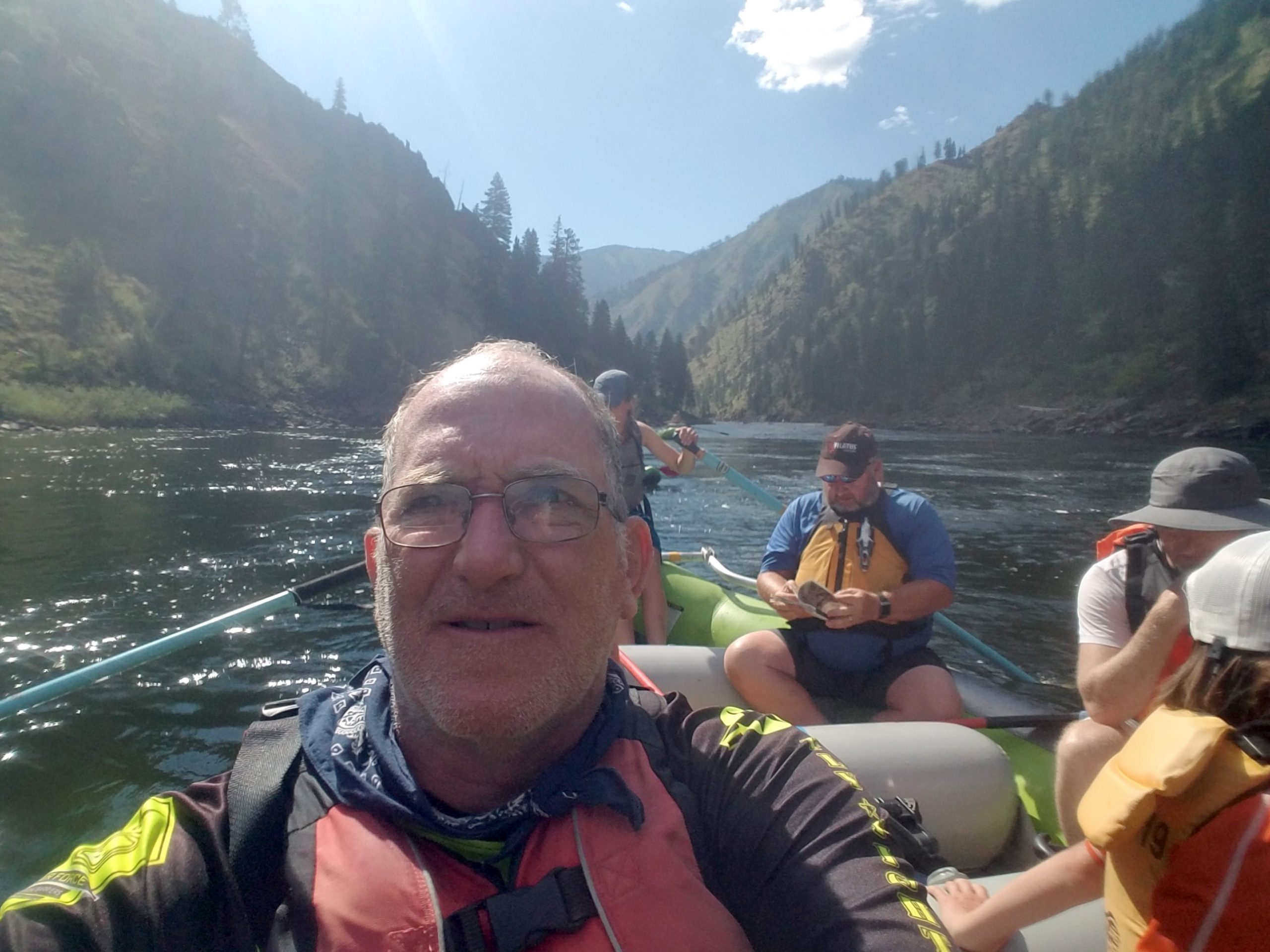 Okay, it’s not perfect. No place I have described is perfect. In my basement room there is also HVAC equipment that is noisy. In the great outdoors, there are bugs and rain and any number of other inconveniences that must be endured in order to enjoy the rest of it.  At both of the ‘sacred places’ I visited, there were lots of pushy tourists snapping selfies, talking loudly about where they were going for lunch, and showing no sign that they thought they were standing in anything other than an interesting building….and yet I still found that being in these places invoked peaceful feelings within me.

I believe in this call for action from the former first lady. Although Mrs. Roosevelt was speaking of peace within groups of people, I also understood it to mean peace within myself. It hasn’t just happened for me. I had to believe it could happen. I had to talk about it. I had to work at it. I still do.

To my fellow combat Veterans, my brothers and sisters in arms, may you find your pathway to come to terms with past events. Some of you may need to summon the additional strength to face an uncertain future. I hope you are able to find special places where you can walk, think, or just sit quietly; because for many of us, “peace” is not a constant state. It is instead, a brief time of preparation between periods of great effort. I wish you the best and every possible success in finding personal peace while on your own journey. 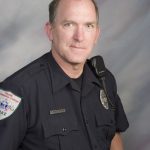 Tom has spent most of his adult life serving others. He joined the U.S. Army at the age of nineteen, volunteered for, and completed Infantry, Airborne, and Special Forces training. After three years serving on a Special Forces HALO Team Tom became a Reservist. He remained in the Special Operations Reserve for twenty more years. He was recalled to active duty for the invasion of Iraq as a Psychological Operations Specialist, during which he was awarded the Bronze Star Medal. After his combat tour, Tom returned home and entered the police academy at age 49. He served as a patrol officer for 15 years and received the Distinguished Action Award for his response on the night of the Dayton mass shooting in the Oregon District. Tom retired at the age of 65 but was recalled to part-time duty by his department at the height of the pandemic to help cover for fellow officers who were sick. All of that aside, Tom will tell you that he takes the greatest pride in his 45-year marriage to his wife, Holly, along with their five children and ten grandchildren.