LOSS OF BLADDER FUNCTION IN CHILDREN COULD BE BECAUSE OF STRESS 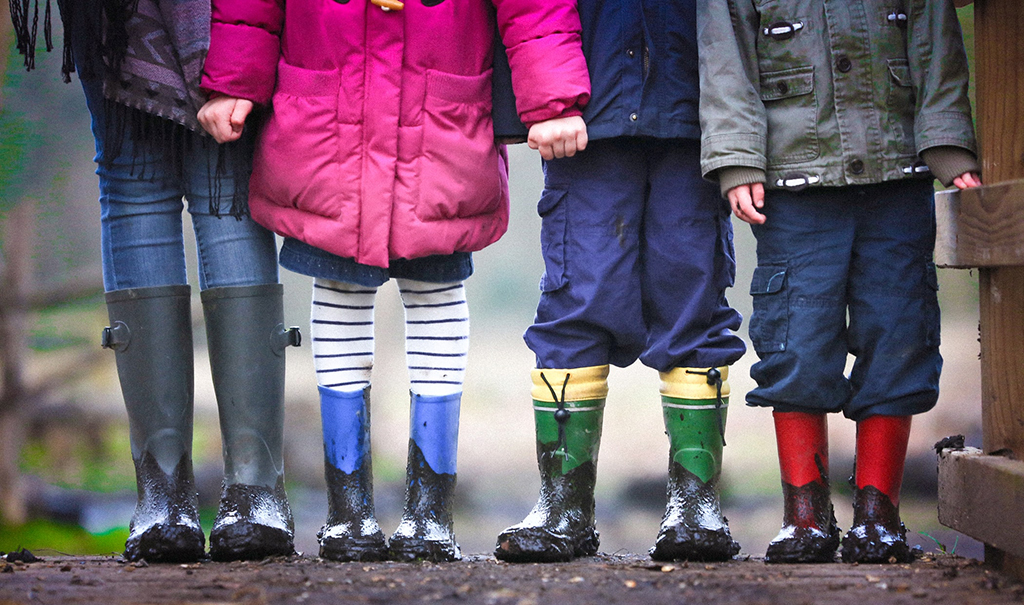 We know that stress can have a profound impact on health. But it’s rare to discover a health issue that is caused directly by stress.

That’s exactly what one Michigan State University researcher and his team have found.

Nathan Tykocki, an assistant professor of pharmacology and toxicology in the College of Osteopathic Medicine, set out to understand why children who seemingly have nothing wrong with them lose bladder function, a condition also known as stress-induced bladder dysfunction, or SIBD.

Now, he and a colleague, Gerald Mingin, a pediatric urologist at the University of Vermont, have received a $1.2 million National Institutes of Health grant to investigate further.

We usually associate physical stress, like exercise or childbirth, and aging with bladder dysfunction.

But the pair’s previous research found that social stress can cause two very different types of bladder problems, depending on how long the stress lasts.

When mice were exposed to one hour of social stress, in the form of an aggressive mouse, for one hour, they developed bladder overactivity or urinated more often.

When they were exposed to social stress for a significantly longer period, about 23 hours, they developed an underactive bladder or urinated less often.

This finding in itself is novel since it’s not very often that the same stimulus causes such different results depending on time exposure.

It also mimics what happens in children with SIBD, who usually first experience bladder overactivity, then later lose the ability to empty their bladder.

As strange as it may sound, scientists still do not understand the basic mechanism by which a full bladder tells our brain that it’s time to “go.”

So right now, there are very few options for treating kids with advanced SIBD aside from life-long catheterization. But in the same experiments with mice, the scientists found that nerve changes in the pain receptor TRPV1 — the same one that makes spicy food feel like it’s burning your mouth — seem to be responsible for this type of bladder dysfunction.

This discovery shows that while most bladder dysfunction is treated as a muscular problem, it may actually be a nerve problem.

“This may be why we have such a hard time treating bladder problems across all ages,” Tykocki said. “By targeting TRPV1, and if we can intervene early, we might be able to prevent the progression of the dysfunction and help these kids get a normal life back.”

Through their investigation of the TRPV1 pathway, Tykocki and Mingin hope to eventually identify the actual ‘sensor’ of bladder fullness.

This could lead to the development of a medication that would delay the urge to urinate without impacting the bladder muscle itself. This could help children with overactive bladders regain normal function, preventing SIBD’s progression.

Their work could have an impact on adults as well, Tykocki said.

The work done under this new grant may also lead to a clinical trial with existing medications already approved for use in children that could work through the TRPV1 pathway.

Hopefully, this will provide some relief for children dealing with SIBD until specialized medications are developed.

“SIBD is really devastating for both the child and the family as a whole,” Tykocki said. “I can’t imagine what it’s like spending every single day feeling like you need to go to the bathroom immediately — but that’s how it is for these kids.”