Trees in the tub: Try “bathing” in nature to reduce stress 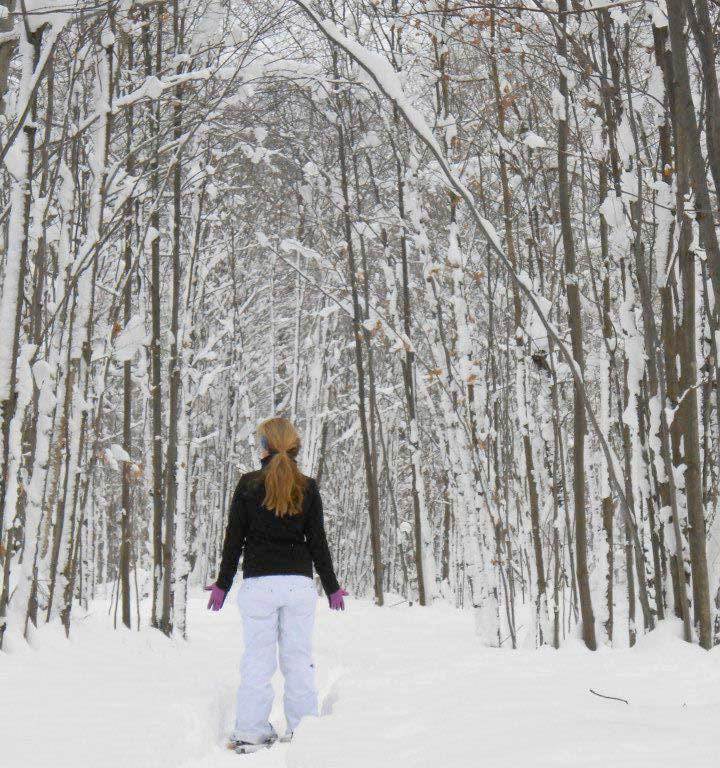 Now that the “most wonderful time of the year” is behind us, we are faced with paying for all our holiday purchases, something which typically adds to our stress load. A hot soothing bath is a tried-and-true remedy for calming our nerves, but science has now shown that a better tonic for anxiety and stress is bathing in the forest, fully dressed. True story. Of course, a few details would be helpful.

In a blinding flash of the obvious, research has proven that being in the woods makes us feel better. To be fair, the scientific process requires measurable evidence, so in this case, real-time brain imaging with fMRI and PET scans, as well as blood-cortisol levels, heart rate, and blood pressure, were used in a host of studies which showed that being immersed in nature does us a lot of good, even if we’re skeptical. 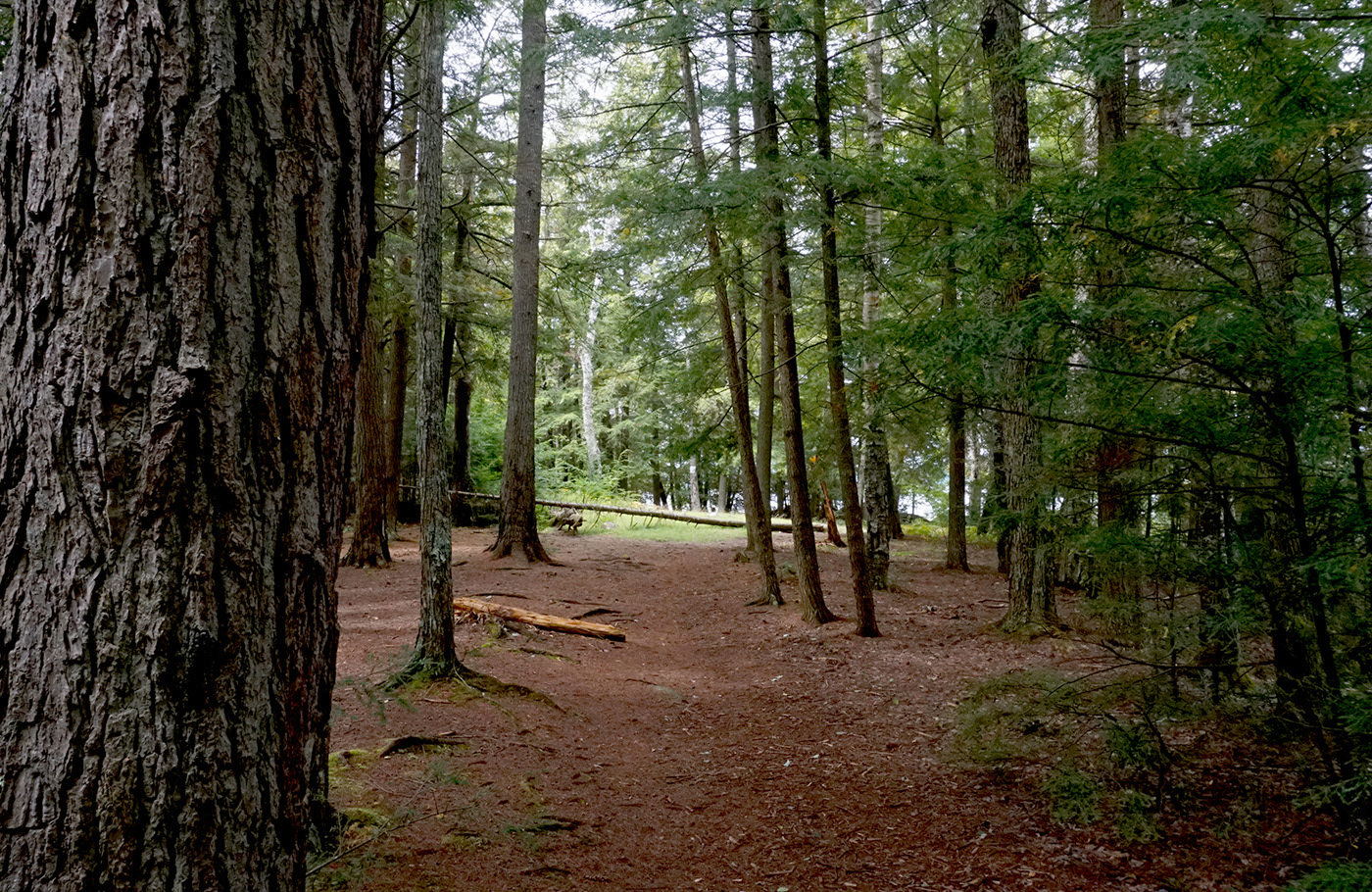 In northern New York State, we are blessed with an abundance of natural beauty, so we’re ahead of the curve in a new fad headed our way called “forest bathing.” In Japan, this has been going on for decades, but it has recently arrived in “trend central,” California. Apparently in Los Angeles, forest bathing is an organized activity led by trained, certified forest-bathing guides. I’m not saying that’s wrong, but really, all you have to do is step into a forest for 20 minutes or more. That’s it. No fees, no equipment to buy, and you don’t even have to move to reap the benefits.

If you think this is much ado about nothing, consider that a 1994 EPA-sponsored study revealed that the average American spends 93% of their time indoors. And that was before the Internet and smartphones. In light of this, and the mounting evidence of how important nature is to our health, around 500 mainstream medical doctors in the US now actually prescribe walks in the woods (though since most of our population resides in urban areas, a park has to suffice).

One early adapter is David Sabgir, an MD Columbus, Ohio-based cardiologist. He founded Park Rx America, a “non-profit organization whose mission is to decrease the burden of chronic disease and increase health and happiness by virtue of prescribing Nature during the routine delivery of healthcare.”

Early in the history of public zoos, keepers noticed that animals deprived of a naturalistic environment tended to get violent, and became ill more often. The same holds true for the human animal. Dr. Frances Kuo from the University of Illinois at Champaign-Urbana says humans living in landscapes that lack trees or other natural features undergo patterns of social, psychological and physical breakdown that are strikingly similar to those observed in other animals that have been deprived of their natural habitat. 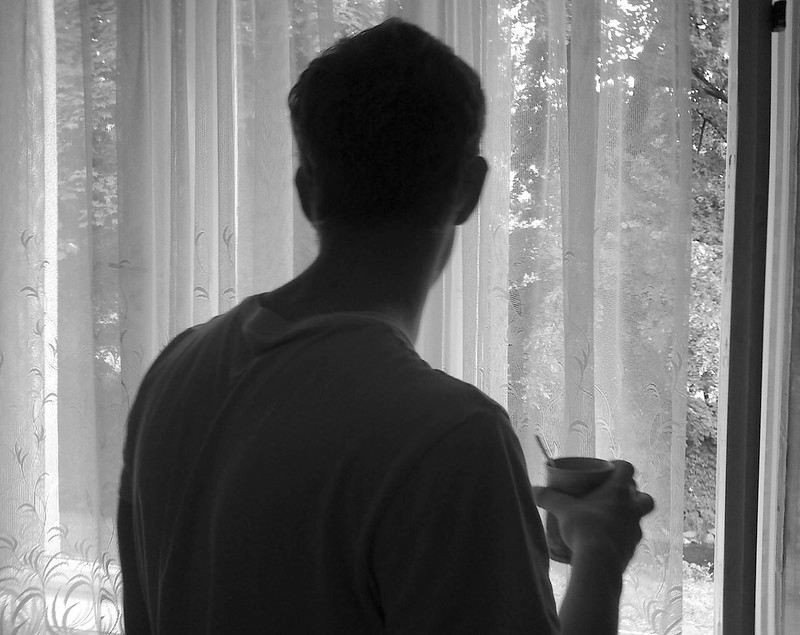 It turns out that just looking at and hearing nature has benefits. The types of patterns found in nature can profoundly affect our brain waves in a positive way. Think of how a pine cone, acorn cap, or nautilus shell is arranged. Snowflakes, tree branches, and sand dunes are other examples. Even bird songs and the sound of waves breaking are natural patterns which will lower our stress levels.

The benefits of experiencing nature are incredible. In a Feb. 2014 article in the guardian.com, Richard Louv, author of Last Child in the Woods, tells how patients in rooms with tree views had shorter hospital stays and needed less pain medication compared to patients without a natural vista. College students do better on cognitive tests when their dorm windows view natural settings, and after just an hour in the woods, memory performance and attention span improves 20%.

Dr. Kuo’s research finds that elderly adults tend to live longer if their homes are near a park or other green space, regardless of social or economic status, and researchers at the University of Rochester report that exposure to the natural world improves one’s capacity to nurture healthy relationships.

Not only are our minds and bodies soothed by nature, our unconscious is informed by it. Burdock inspired the creation of Velcro. Aeronautics got its start by contemplating bird flight. Studying woodpecker anatomy led to safer helmets.

Scandinavian countries quietly adopted this idea long ago. In Norway, there’s a movement called Friluftsliv, an “open-air life,” which kind of boils down to forest bathing. They even have a law, Allemannsrett, or “all humankind’s right,” which allows anyone to walk on rural land not under cultivation.

We need to think of nature as an essential part of our health and treat it accordingly. I encourage everyone to start forest-bathing as soon as possible. For that over-the-top stressful day, however, you might consider moving the tub into the woods and get the best of all worlds.

For further information, go to https://www.mayoclinic.org/healthy-lifestyle/stress-management/in-depth/stress/art-20047544